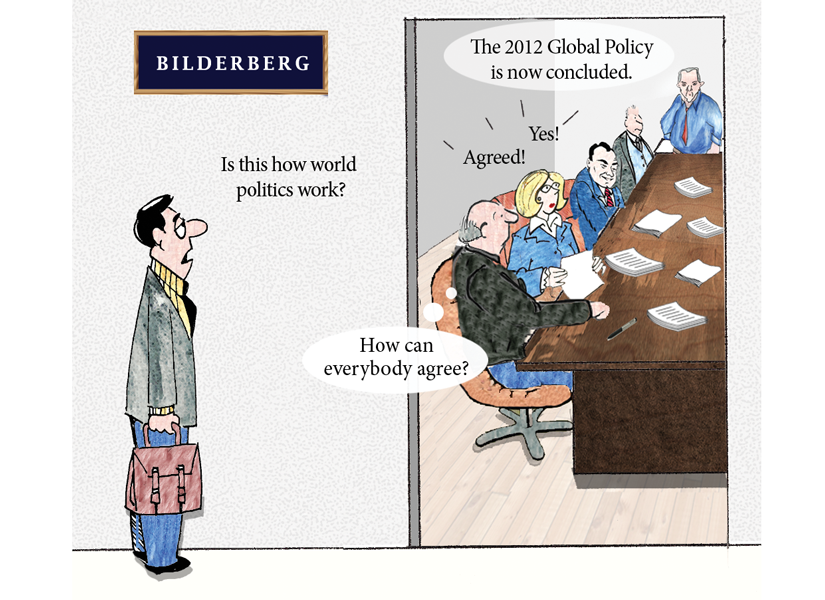 In the occasion of Germany’s Angela Merkel’s visit to China on 3rd February 2012, Chinese premier Wen Jiabao stated that “China does not want to buy Europe”. While unusual in international diplomacy, Chinese officials obviously felt such a statement was needed to assuage concerns over potential Chinese investment in the Eurozone’s debt crisis. The fact that the Chinese government felt urged to underscore “that China doesn’t have this intention, and neither has the capacity” shed a light on the growing ambiguity of Europe-
China relationships.

During troubled times for Europe, China’s influence in the global financial system is indeed growing fast – not least because of Europe’s weakness. With a huge trade surplus of more than 300 billion dollars and a foreign exchange reserve of more than 3000 billion in dollars and other currencies, including the euro, the yen and the pound, China has emerged as key player in the European debt crisis.While its influence on the US was already huge before the recent crisis, given the amounts of dollar reserves and trade surplus China holds with its Pacific rival, Europe could be the next geopolitical zone to become dependent on it. Will China rescue the staggering Europe, as Western politicians desperately implore? Will the Golden Dragon be a Good Samaritan for the Eurozone in particular, by investing in the European Financial Stability Facility EFSF as a whole, or separately in the debts of single European countries like Italy, Greece, Ireland, Portugal or Spain?

The statement from the Chinese government that “China does not want to buy Europe” shed a light on the growing ambiguity of Europe-China relationships.

To say that both Europe and China have mixed feelings about this aid is an understatement. Both sides have been hesitating for months while discussing plans of cooperation and aid, which in turn has ironically hurt their relationship with each other. On the one hand, China is seen as both a rescuer and a threat by Europeans who are in desperate need of funds, but remain at the same time worried about losing their independence and security. On the other hand, China seems undecided too. On December 2nd, 2011, China officially refused to participate in the Euro Rescue Funds with its foreign exchange and gold reserve, pointing out that its constitutional law forbids even to the Chinese government to use it to mitigate their own rising social inequality. At the same time, Chinese elites have continued to send positive signals to countries like Greece, Portugal, Ireland and Spain, saying that China is available to help by using a number of options including using part of their trade surplus with these countries for re-investment in their governmental debt bonds. Although some European leaders fear a “divide et impera” strategy behind this country by country approach, individual arrangements are not off the table. On the contrary, in the occasion of Angela Merkel’s visit to China in February, they were again brought to the table by both German and Chinese leaders.

If these tactics happen on a larger scale, China will certainly ask for a proper quid-pro-quo. In return for the contribution towards selected countries of the Eurozone, China may also ask for more maneuver room to handle its own currency, which has constantly been under pressure for appreciation. The US and Europe have pressed China to revalue the Chinese Yuan during the past decade. In almost every G-7 meeting, the Chinese currency issue has been brought to the table. China replied adamantly saying that they needed to have leverage to manage their exchange rate. Arrangements to China’s advantage may be the entry price to relief of the European debt now. Third, China may ask for an increased voice in the International Monetary Fund.

Most Chinese are still worried about getting involved in the international financial system, which is allegedly controlled by the US and a few European countries.

In order to understand China’s hesitation towards a more serious institutional involvement in the European debt crisis, we have to look beyond their official wordings. It is important to feel the “temperature” of the issue among the Chinese elites, intellectuals and the public. Most Chinese are still worried about getting involved in the volatile international financial system, which is allegedly controlled by the US and a few European countries. Many Chinese believe the danger of playing an open, liberal financial game with the US and Europe cannot be underestimated. When China opens its financial door too widely, they believe it could backlash and put the Chinese economic fate in the hands of foreigners.

In addition, the clear priority of China is still its domestic agenda. So far, China has been preoccupied with the goal of sustained economic growth to maintain domestic political and social stability. The imminent policy priority of China may not be standing on the commanding height of the world financial system yet. But the time has already come when China wants to be “invited” to discuss the European and Western debt matter – as, in its own eyes, its historical and cultural status as the “empire of the center” and as “the mountain that doesn’t move” demands.

Contrary to what European leaders believe, China may not want to dominate Europe by buying up its debt. What China wants is a favorable condition for its “peaceful rising.”

Most importantly, China’s psychology in the present moment of transition is composed by a mixed feeling of confidence and vulnerability. China still feels itself vulnerable in its economic status. The China of 2011 is different from Japan in the late 1980s, when the yen was at record highs. Back then, Japan was aggressively purchasing foreign assets with its strong currency value, obtaining ambivalent results. China may be much more cautious this time. On one hand, China is being armored with confidence rapidly. But at the same time, a good number of Chinese believe that the Western world is trying to contain China’s rise, and this is felt more as a matter of nationalism than of socialism. The nationalist consensus, coupled with a growing confidence, would best describe the current mentality of the Chinese public.

In sum, China wants to control its pace of financial and economic liberalization while maintaining solid economic and trade growth. The Golden Dragon wants to grow up in a quiet lake, not in the troubled waters of international financial competition. China is also wary of potential volatility ahead. Political power transition is scheduled for this year; and the growing domestic socio-economic inequality has kindled the attention of Chinese political leaders. Not by chance, the Chinese Communist Party in approving the twelfth fife-year plan (2011-2015) in March 2011, programmatically declared that the foremost objective in the coming years would be maintaining domestic coherence and achieving qualitative enhancement of peoples’ lives. In this situation, China fears that an over-exposure to the global financial system could harm the internal macroeconomic management, which in turn could threaten domestic stability. This cautious and lukewarm reaction to the Western financial and debt crises of the past years reflects the basically “defensive” nature of China’s external financial policy, which often contradicts its more aggressive trade and military policy. Contrary to what European leaders believe, China may not want to dominate Europe by buying up its debt. What China wants is a favorable condition for its “peaceful rising.”

And it is exactly here that the Euro rescue comes back to the fore. The weakness of the Eurozone is not favorable to Chinas’ plans of “rise through stability”, “growth through arrangement”, and “development through appeasement”. First of all, the recession in the Eurozone is harmful for China’s export. The depreciation of the euro, if further advanced, may damage the price competitiveness of Chinese products. Second, China possesses substantial amounts of Euro-denominated bonds in its reserve basket (allegedly up to one fourth of its total reserve), thus any further delay in resolving the debt crisis is not in China’s interest. As a fast-growing export market, the best scenario for China at the present time is a favorable economic growth worldwide.

Nevertheless, we shouldn’t make any mistakes: If the same crisis would happen in the future, we may have to expect a more powerful China. China’s involvement in rescuing Europe would not be a major threat to the West this time. China does not have enough power and willingness to change the big picture of the European and international financial system yet. However, China may think that it would be an important “learning experience” to test its financial capacity. If it leads to a successful outcome, China will gain a lot more confidence in international financial matters in the forthcoming years.

Roland Benedikter is European Foun-dation Professor of Political Sociology at the Europe Center.

Jae-Seung Lee is Visiting Professor at the Shorenstein Center for Asia-Pacific Studies, Stanford University, and Professor of International Studies at Korea University.