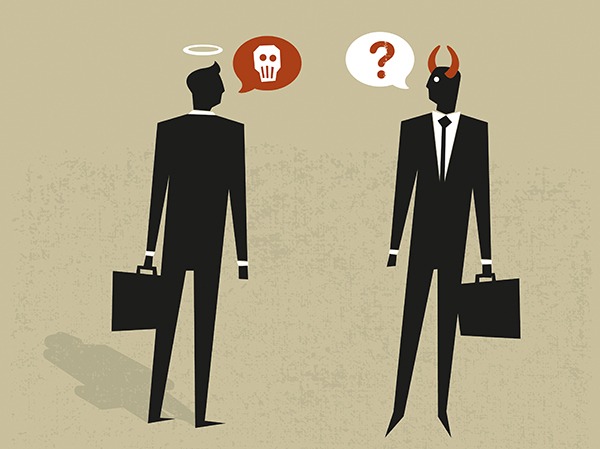 Numerous international scandals have created a sense that the moral fiber of our companies is poor. Below, David De Cremer considers why it is so difficult to make responsible leadership a part of contemporary corporate culture, and argues that as a collective we need to work on the management of responsibility in business.

An increasing number of international business scandals such as those at AIG, Tyco, WorldCom, Enron, Siemens, Royal Dutch Shell, and Olympus have created a strong sense of awareness that the moral fiber of our companies is in a poor shape or may even be nonexistent. Ethically flawed leadership behavior as shown by the ex-CEO of Converse being arrested in Namibia, the CEO at United Healthcare being forced to step down, and Patricia Dunn of Hewlett Packard being charged in an ethics scandal are close to becoming the norm rather than the exception. The world-wide financial crisis clearly showed that the irresponsible behavior of managers and organisations inflicts pain on society and its members.

For example, financial institutions did not hesitate to allocate millions in bonuses to the very people who drove the banks and the country into a financial crisis, and banks like Goldman Sachs were mentioned several times involving cases of fraud and misrepresenting information. Cases like the United Kingdom parliamentary expenses scandal signal that the erosion of basic moral principles of right and wrong has reached a peak resulting in historically low levels of trust in our political leaders and legal institutions. The costs of these ethical escalations are widely shared and have a damaging effect on the reliability and profitability of many industries. The German company Siemens was involved in a string of high-profile bribery scandals and recently agreed to a record $1.6 billion settlement, and the oil company Royal Dutch Shell settled a fraud case in which they overstated resources for an amount of $150 million.