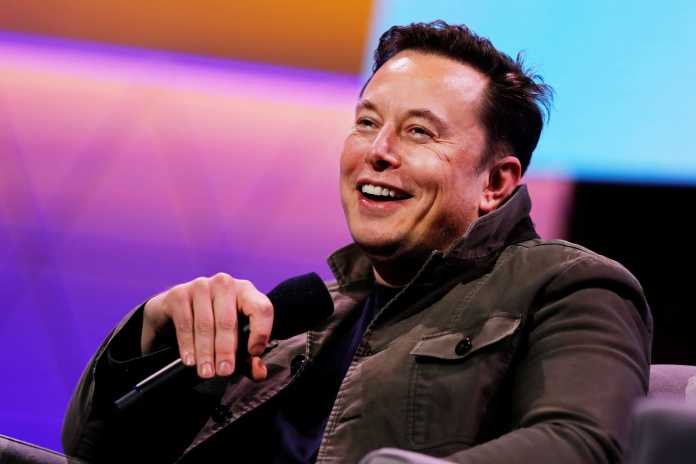 From A-list celebrities to social media personalities, the highly engaging nature of the bitcoin community is ever growing.

It wasn’t until recent years that the popularity of cryptocurrency wholly captured the public interest at large, when most of its founding years were reserved almost exclusively to engineers, developers, and entrepreneurs around the globe.

In early January of 2021, Bitcoin hit one of its newest highs, reaching approximately $42,000 per mined coin. Needless to say, it’s one of the most liquid investments to date. And with its surge in prices, comes the re-emergence of the Bitcoin fever we knew all too well dominated the 2007 market.

More than just a niche investment, bitcoin has become one of the most sensationalized financial trends – and even an obsession – shared not only by common traders but influential figures alike.

Here are some of the reasons why.

Mark Cuban, a billionaire entrepreneur and television personality, told Forbes in December that bitcoin “is more (of a) religion than a solution to any problem”. This phrase alone is telling of the sort of cult-like devotion to which applies the followers of this cryptocurrency, who have taken on idealistic views of its success and domination in the financial market and spend countless encounters convincing everyone else it is so.

There is a fan culture dedicated around bitcoin, as their enthusiasts have their lingo and jargon-filled with acronyms and phrases only those in the trade would understand. For example, “HODL” basically means “Stay strong, HODL even when the price drops”. Or “whale” which symbolizes “someone who owns a lot of cryptocurrency”. If you would like to HODL bitcoin, use one of these celsius referral codes to store your bitcoin.

These tidbits of bitcoin-exclusive references and inner colloquial terms attract a sense of community between its traders, building a rapport amongst all no matter where in the world they are trading from.

“The culture around bitcoin is part of the appeal,” says Finn Breton, professor of science and technology at the University of California Davis. “When you buy bitcoin, you’re actually buying into a whole scene,” Breton continues. “And it’s a scene that can be a part of your identity.”

Though bitcoin is getting more attention from some serious investors and mainstream financial institutions, it’s still a somewhat subversive concept, so people who invest in it can view themselves as radical or participating in the counterculture.

A sense of gratification

The process of checking stocks regularly is an activity that can quickly grow tiresome and boring, but this is not the case with bitcoin. When it comes to cryptocurrencies in general, it can be exciting because no one hour is the same and something is constantly changing and shifting within the charts. You can check the graphs ten times a day, and the prices can still vary wildly.

Young people especially those who have grown up with video games and social media are conditioned to want instant gratification and fast-paced cycles. Being drawn to high-risk high-reward investments like bitcoin makes perfect sense for those seeking instant thrills.

Over the years, celebrities have undoubtedly attracted some attention to the crypto sector.  With a considerable number of public figures already investing their fortunes in cryptocurrency, more seem to be jumping on board with cryptocurrency for business ventures and more.

Madonna, along with Bill Clinton, is also one of many public figures involved in spreading the word about how easy and secure cryptocurrency is as a payment method. The Queen of Pop teamed up with Facebook and Ripple for an online fundraiser to benefit her Raising Malawi foundation where she raised thousands for the cause.

Because of the niche nature of this financial subsector that has not been as recognized as traditional payment schemes, it’s also a way for these influencers to set themselves apart from the mold. Being associated with bitcoin gives them an air of eclecticism and sophistication.

The overall bitcoin excitement, particularly among young people, illustrates that people feel locked out of the ability to have the kind of assets that would let them generate any form of wealth.

Looking at the fever surrounding bitcoin begs people to see it in part as a demonstration of the financial innovations surrounding our fast-changing modern world, but also at the magnitude to which things are changing. These celebrities are in the know, and they are sowing their oats while bitcoin is still accessible only to the select few who can indulge in it before it completely takes over.