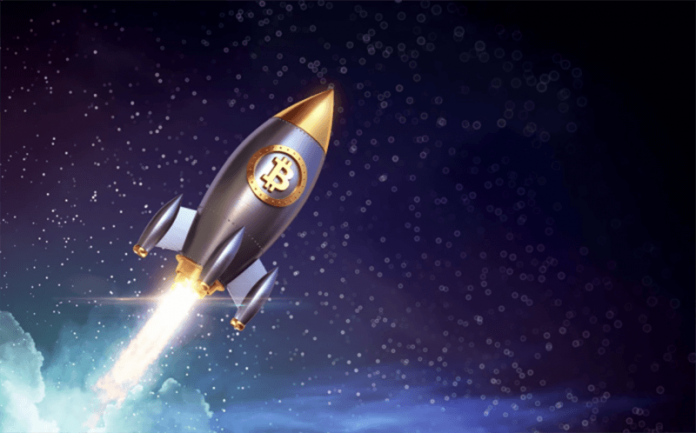 Whether you are a crypto investor or not, you have surely seen the news of Bitcoin’s price flying through the roof, with the coin reaching an all time high of $50,000. But why the sudden surge? What caused the world-famous cryptocurrency to reach heights we haven’t seen before?

One of the major things that have happened recently is Elon Musk and Tesla purchasing $1.5 billion worth of Bitcoin. Not only did this send the price of the coin flying, the announcement that Tesla will be accepting Bitcoin as a payment method for their vehicles was a seriously big moment.

For years now, there was the constant belief that Bitcoin, and cryptocurrencies in general, will eventually replace fiat currency. Investors, big and small, are banking on the idea that the Dollar, Pound, Yen and all other “regular” currencies will become obsolete.

This massive purchase and announcement from Tesla is the start of that. Yes, there are some stores and brands that currently accept crypto’s as payment, but Tesla is easily the biggest of those brands.

Clearly, buying so much Bitcoin will make the price soar, but it is also confirmation that investors and crypto experts were right, crypto’s are now being seen as a real payment option, and therefore, millions of people want to get involved.

Another reason for the surge is that more and more people are realising how easy it is to get involved. Those in the know are clearly aware that it is simple to buy and trade crypto’s, but now people who knew nothing before, know exactly what is needed to become, and stay involved.

The ease of access has been a driving force, more people are seeing that all it takes is a few clicks to sign up to a trade platform, and then a couple more clicks to own some Bitcoin or other crypto currencies. It takes a few minutes of your time to be in the game.

Combine the news of the prices surging, and the fact that getting involved is as easy as ever before, you get another aspect that is driving the price up, the fear of missing out. Yes, FOMO is a driving force behind the recent price surge.

Every day we see news of people making hundreds of thousands, sometimes millions of dollars off the back of Bitcoin and cryptocurrencies, and you want to get your piece of the pie.

Bitcoin and other cryptocurrencies being used as a hedge against inflation has also played a part in more people buying, and therefore driving the price up. More and more people are realising that having all their investments in fiat currency are built on the strength of that currency, and that inflation doesn’t weaken it over time.

Cryptocurrencies don’t suffer from this, your crypto’s are part of their own system that isn’t attached to the economy, therefore inflation won’t lessen their worth and weaken their strength.

As mentioned already with regards to Tesla accepting Bitcoin as payment, the increased legitimacy of cryptocurrencies is currently driving the prices up, and will continue to be a reason in the future.

Even back in the day when Bitcoin first came around, people were spending thousands of them on a pizza and a six-pack of beer, Bitcoin has always been accepted in some way, but never on a large scale, and never regularly.

Paypal announced a few months back that you will be able to use their service to purchase and trade crypto’s using their service, making it even easier now to get into the crypto game, this also adds to the legitimacy of cryptocurrency. 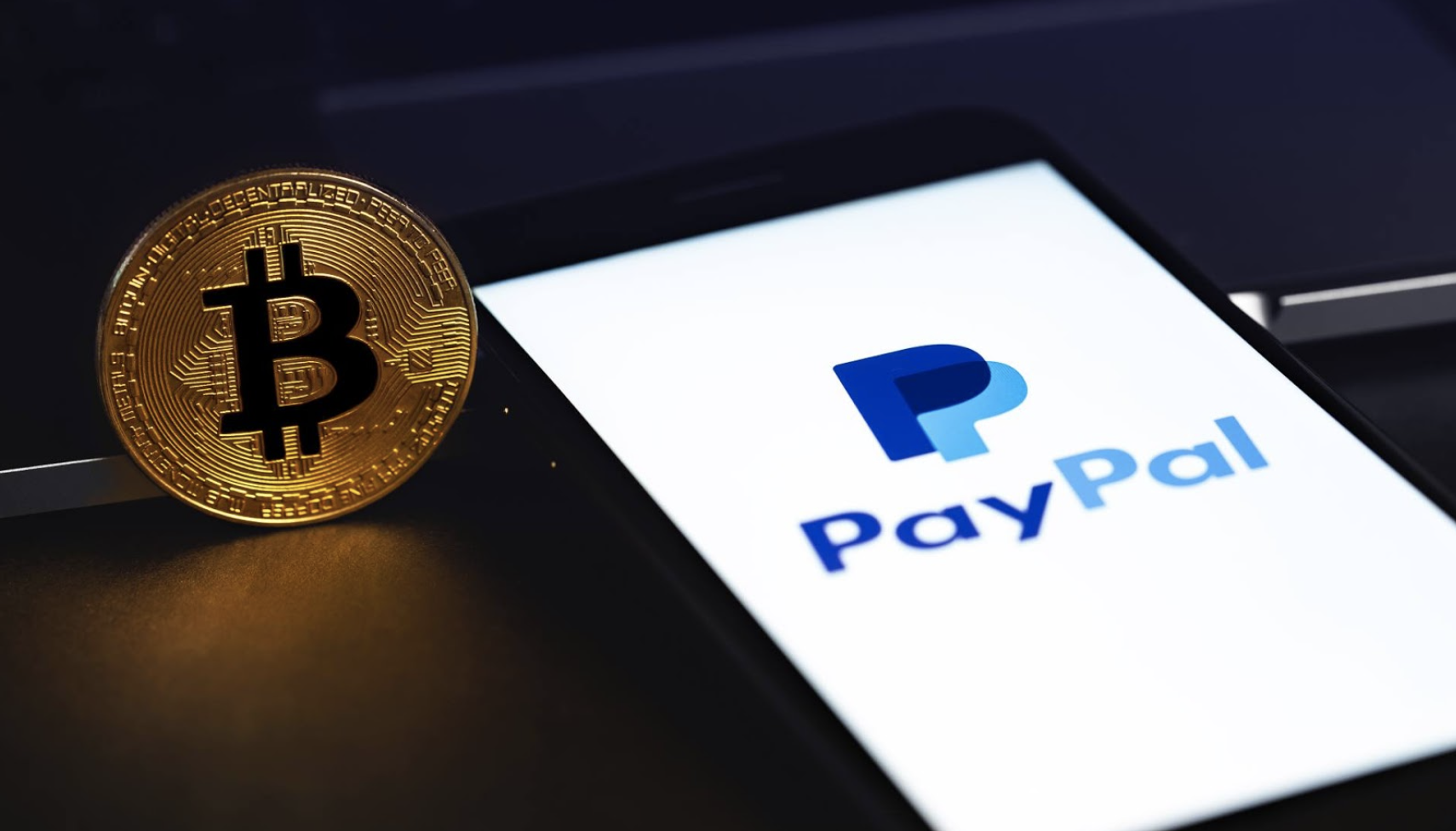 Paypal integrating cryptocurrency into their system is also a good sign towards other financial institutions, showing that it is possible and obviously a good move with regards to how people now view cryptocurrency in a way more positive light.

As time has moved on, it has been proven that this isn’t the case. It isn’t too late to get involved, because this is only the beginning of the so-called “Crypto Revolution”. There are thousands of coins and projects to invest in that will allow you to make money, not just Bitcoin or Ethereum.

Cryptocurrency is well on its way to being the future of currency. It is very possible that people alive today will see it start to overtake fiat currency in some parts of the world, and be the reason regular currency becomes less and less needed.

All these factors have contributed to the recent, incredible surge in price of Bitcoin, but this really is only the beginning, and as the months and years pass, we will see the real power of cryptocurrencies, and how they can change the world.