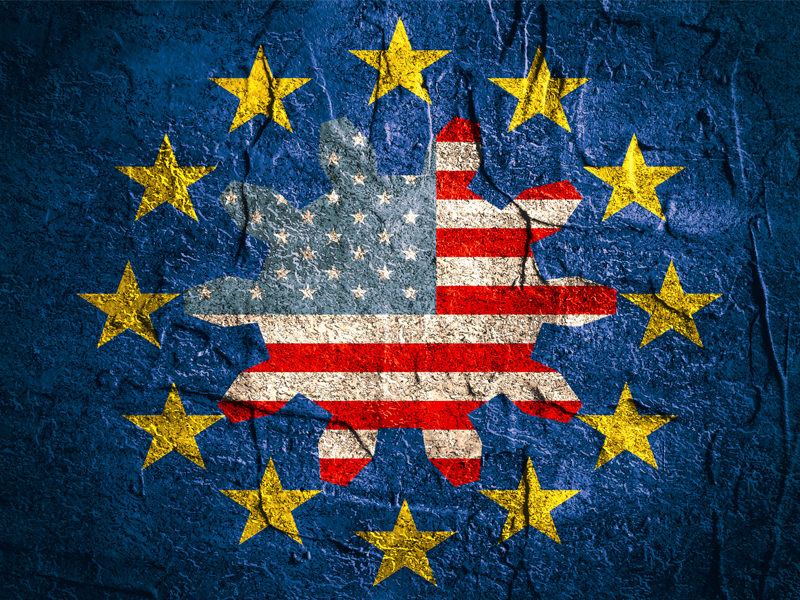 The TransAtlantic and TransPacific Trade and Investment Partnerships (TTIP and TTP) are trade agreements between the US and the EU conducted behind closed doors, shrouded in mystery. In this article, the author discusses what this means for us as citizens, and why we should be scared when armed with the necessary information to truly understand exactly why these “partnerships” exist.

The TransAtlantic and TransPacific “partnerships” are the economic and financial counterpart to Washington’s military and foreign policy push for world hegemony. TTIP and TPP are neither partnerships nor trade agreements. They are instruments of financial imperialism that, if they come into effect, subordinate the sovereignty of countries to the profits of global corporations.

The reason the “partnerships” are negotiated in secrecy without public discussions and the participation of the national legislatures is that the so-called agreements cannot stand the light of day. The reason is simple. The agreements make global corporations immune to laws and regulations that can be said to adversely impact their profits. It makes no difference whether the laws protect the environment, the safety of food and workers or are part of the social fabric. If the laws impose costs that reduce profits, corporations can sue the governments in “corporate tribunals” in which the corporations themselves serve as judge and jury.

This is no joke. Public Citizen reports that the agreements would greatly expand the privileges given to foreign corporations by the North American Free Trade Agreement under which $350 million has been paid out by governments to corporations because of costs of complying with toxic waste and logging rules, with $13 billion in claims pending.
(http://www.citizen.org/documents/Leaked-TPP-Investment-Analysis.pdf)

TTIP and TPP are tools for disenfranchising electorates and overturning democratic outcomes and for looting taxpayers via damage suits against governments for the costs of complying with health, safety, environmental, and social laws and regulations. The agreements place corporations above the laws of countries. The agreements have the potential of producing a worldwide sweatshop with starvation wages devoid of environmental and safety legislation.