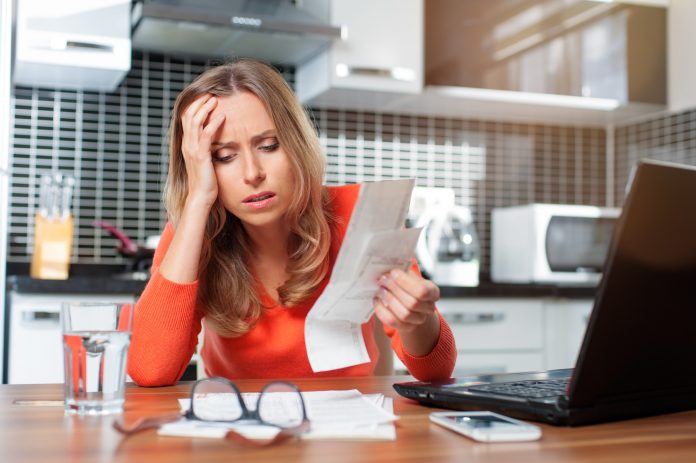 Most debt collectors can be insanely aggressive in their tactics. But these collectors have a reason to be so abrasive when they are urging you to pay off your debts. They get paid extra when they are successful in collecting past owed debts.

The Fair Debt Collection Practices Act (FDCPA) forbids harassment and other unfair practices. But many debt collection agencies still go too far when trying to hit those monthly targets. Here are four textbook examples of debt collectors that went too far.

While the FDCPA does protect against verbal abuse, sometimes debt collection agencies violate this provision. One such case occurred in Florida when the Academy Collection Services began harassing a woman to collect her debt.

A woman in Texas who fell behind on her debt payments began receiving calls at work in 2013. Alliance Asset Management Inc. grew so determined to collect the debt that they called the woman at work over 15 times. They also spoke to her co-workers about her debt. When she requested that they stop calling her at work, the debt collection agency continued to call.

The woman eventually filed a lawsuit against them, alleging that they violated her privacy and the FDCPA. According to the lawsuit, the debt collector committed multiple FDCPA violations. The act clearly specifies that debt collectors:

Jessica Burke fell behind in her car payments and ended up owing $350 in late payments. A man calling himself “John Anderson” was given her collection information and promptly engaged in a series of aggressive collection tactics. Among the aggressive tactics that John Anderson used were:

Eventually, Burke eventually sued “John Anderson” and squeezed $33,000 from him for his repeated violations of the FCDPA.

Anne Sessions, 85, had fallen behind on her debt on a Wells Fargo MasterCard. She began receiving multiple calls from Charles Gajewski, a debt collector from Wells Fargo. According to Sessions, Gajewski threw out a previous payment plan she had set up with Wells Fargo and demanded the money to be paid before his incoming vacation.

When Sessions told Gajewski that his aggressive actions could drive desperate people to kill themselves, Gajewski asked her if she would commit suicide. Her answer was “of course not,” and then she hung up. Shortly after, three police officers showed up at her house and forced Sessions to go to the emergency room for a mental health check-up.

The visit placed medical bills on top of Sessions’ debt. Sessions sought a lawyer’s advice and sued both Wells Fargo Card Services and Gajewski for punitive damages ($250,000) and the cost of her medical bills ($1,055). Wells Fargo denied a request for comment but said that all their debt collectors must report suicide threats to the police.

If you believe that a debt collector went too far, it is vital to seek legal help. He or she might be guilty of multiple FDCPA violations, and you might not be aware of it. The lawyers against debt collections abuse at Law Offices of Anidjar & Levine, P.A, have years of experience in protecting their clients against debt collection agencies’ abusive or harassing tactics and helping debtors achieve financial relief. Call them for a free, no-strings-attached case evaluation today!

Irma C. Dengler With a BA in communications and paralegal experience, Irma C. Dengler decided to combine her skills. In the past, when she was involved in proceedings of her own, she witnessed firsthand the weight of legal language. A convoluted terminology can easily disarm the average American. Therefore, she set off to empower her readers by making the law more accessible to them. Although she has covered all areas of civil and criminal law, insurance-related issues, and her area of specialty are personal injury cases.