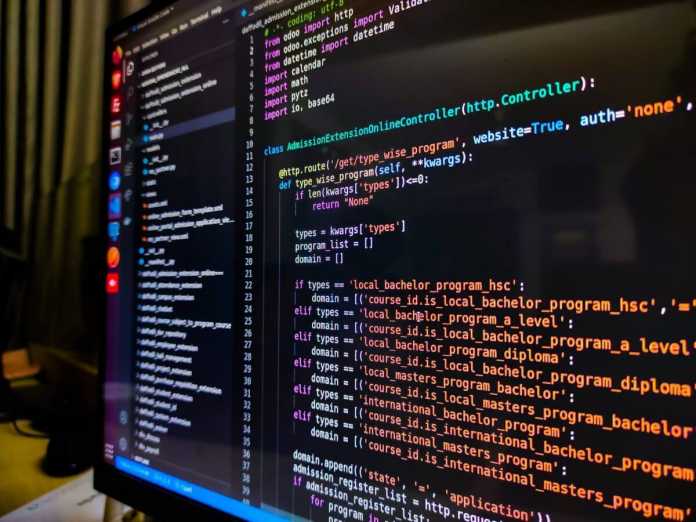 Code obfuscation is the process of changing executable code such that it is no longer understandable, interpretable, or executable. The source code is obfuscated to the point where it is unreadable and impossible to understand, let alone execute, by a third party.

Obfuscation of code does not affect the application’s end-user interface or the code’s intended outcome. It’s only a preventative measure to make the code worthless for a possible hacker who gets their hands on an application’s executable code.

Why is it necessary to obfuscate code?

Developers ensure that their product’s intellectual property is protected against security threats, unauthorised access, and the discovery of application flaws by making a program challenging to reverse engineer. This procedure limits malicious access to source code and ensures varying levels of code protection depending on the type of obfuscation technique used.

If the code is obfuscated, the most critical deciding factor against carrying out a reverse-engineering assault increases significantly. Because the decompiled code is rendered unreadable, the time, cost, and resource factors all weigh in favor of discarding the code when it is obfuscated.

The advantages of code obfuscation

The security team performs code obfuscation in the apps, especially those hosted on open-source platforms, which has numerous benefits. In an untrustworthy environment, it is always preferable to deploy an obfuscated application, which makes it more difficult for attackers to inspect and analyze the code.

This procedure assures no loopholes for debugging, manipulating, or disseminating the fictitious application for illicit benefit. This layer of security is essential for apps that deal with business-critical consumer personal information.

Most obfuscators also clean up the code by deleting unnecessary metadata, dead codes, and duplicates. As a result of this minification, the compilation process is sped up, resulting in faster code execution and faster outputs, upping the ante on code performance.

Another significant benefit of code obfuscation is that it makes it difficult to reverse-engineer a program, meaning code distribution on open-source platforms is no longer a concern. If numerous levels of security are to be implemented, iterative code obfuscation is especially well-known.

The security team uses one or more obfuscation algorithms in this technique, with the output of the previous algorithm serving as an input to the next in line, and so on. As a result, the attacker may become confused about the program’s original goal and what is visible to them, resulting in deobfuscation attempts failing.

Because cracking an obfuscated code demands real effort, talent, money, and time, code obfuscation is a practical approach to dealing with threats and weeding out fun-attackers out of the way. Even if the hackers succeed, the deobfuscated code may not resemble the original code very closely. Though true effectiveness measures are difficult to come by, most companies obfuscate code for security and privacy reasons.

The negative effects of code obfuscation

All obfuscation techniques have some impact on code performance, even if it is minor. Depending on the amount of code obfuscated and the complexity of the methods obfuscated, deobfuscating the code may take a significant amount of time.

The majority of automatic obfuscators can decode an obfuscated program. Obfuscation slows down the process of reverse engineering; it does not prevent it. Some anti-virus software will warn users if they visit a website that uses obfuscated code, as obfuscation can be used to hide malicious code. This could prevent people from using genuine apps and drive them away from reputable businesses.

To tackle complicated security threats, all of this code obfuscation is insufficient. The availability of automated tools and hackers’ expertise make it harder to deobfuscate code, but it is not impossible to reverse-engineer.

As a result, code obfuscation is not a one-stop shop for all applicable security requirements. The development team could use various code obfuscation approaches to secure their code in an untrusted environment, depending on the security need, nature of the application, and performance benchmark.

These should be carried out while taking into account the advantages and disadvantages of each technique. Other AppSec initiatives, such as encryption, RASP, data retention policies, and so on, should be supported by this strategy. When combined with RASP solutions like AppSealing, it becomes a potent antidote to today’s security concerns.

Vala Flynn is a Full Stack Developer with over 8 years of development, object-oriented, and user-centered design expertise. Able to analyze system flows and data consumption in order to design and maintain software that meets production and quality standards. She created desktop and mobile app products that adhered to the highest web and mobile design standards, user experience, best practices, and speed. 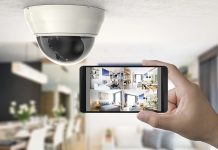 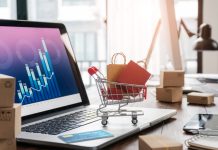 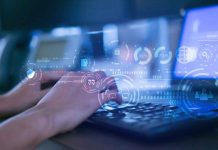 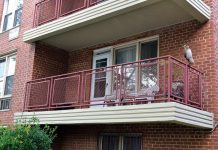 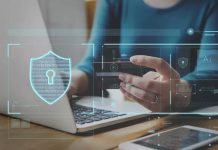 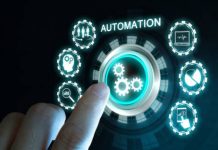