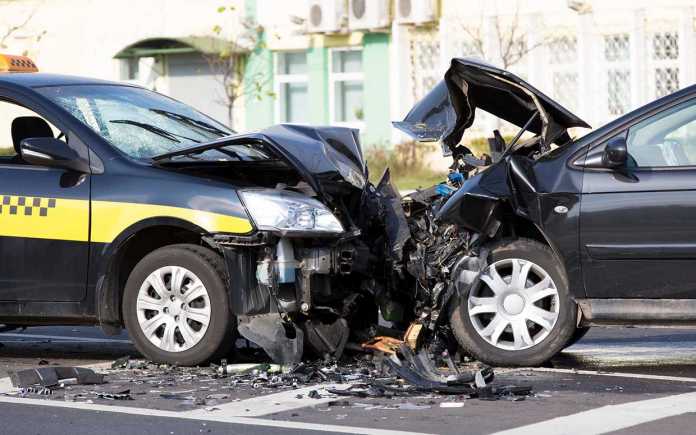 All traffic accidents can be dangerous, depending on factors such as the kind of vehicles involved, speed and location of the accident. However, head-on collisions are regarded as one of the deadliest kinds of road mishaps. As the name suggests, these collisions involve two vehicles crashing front to front. Obviously, the chances of serious injuries run pretty high in such crashes.

A majority of head-on crashes are the result of negligence on the part of one or both the drivers. Still, they are avoidable in most of the cases, provided that the drivers are watchful enough. It is important to know the causes of such accidents as a little awareness and caution can save lives. Let us explain the most common reasons for head-on collisions.

Perhaps the most common cause of this type of collision is wrong way driving. You can well understand the risk of drivers failing to stay in their own lanes and proceeding into oncoming traffic. There are incidents of people making illegal turns onto one-way streets is even worse, entering an expressway from the wrong side. The chances of a crash run high in such situations and the injuries can be catastrophic if one or both the vehicles are at high speed.

At times, vehicles may collide front to front due to bad weather conditions and poor visibility rather than the direct fault of the drivers. Inclement weather conditions such as heavy rainfall and dense fog can reduce visibility on the roadway to a significant extent. Although you may not be at fault, not slowing down due to reduced visibility is a negligent action as it elevates the risk of a crash.

Distraction is another common reason why drivers end up getting involved in head-on collisions. The fact that you have technology at your fingertips elevates the risk of accidents. Calling, texting, reading messages and emails are the main reasons for getting distracted. Some other forms of distractions to steer clear of are talking to other passengers, paying attention to children and eating while driving.

If you have been injured in an accident that was caused by a distracted driver you should contact an experienced lawyer from Tork Law, who can help you receive the compensation you need to help recover from the incident. And together you can send a strong message that distracted drivers must be held accountable for their careless and dangerous behavior.

There are so many possible distractions while you’re on the road. Unfortunately, even the smallest mistakes can cause major damage. Here’s a retro-style game that emphasizes the dangers of texting and driving. #StayAliveGame

Driving under intoxication impairs judgment drastically, which increases the probability of accidents. You may even end up losing control of the vehicle and drifting into oncoming traffic to have a head-on collision. The worst thing about DUI cases is that they are regarded as a criminal offense and appear on your records. Moreover, you can expect the victim to work with an experienced car accident attorney and file a compensation claim. Chances are that you will have to pay a massive compensation and also face criminal charges for the accident.

Driver fatigue is another factor that emerges as a leading cause for head-on car accidents. You may push yourself to the limit while traveling long distances or you may simply be tired after a long day at work. In any case, fatigue puts you and everyone on the road at risk as you may have a slow reaction time or even compromised decision-making due to exhaustion and tiredness. In fact, many head-on collisions happen when people fall asleep behind the wheel.

If you are new to driving, there are chances that you may not know the rules of the road. Sometimes, inexperience makes you incapable of handling the vehicle well enough to stay on your side or control its speed. These can be dangerous situations and may lead to collisions with other vehicles. Ensure that you are fully confident about your skills and experience before getting behind the wheel.

People who drive aggressively are often guilty of over-speeding and other traffic violations. Aggression on the road also includes tailgating, road rage, cutting off other drivers, weaving in and out of traffic, changing lanes suddenly and turning at the last second. Such behavior makes you unpredictable and susceptible to mishaps including head-on crashes. This is something you should absolutely avoid to ensure that everyone on the road stays safe.

In some cases, collisions happen because of the construction zones on the road. There may be no signs or you may miss them out completely, which can result in a catastrophe. Altered traffic patterns are equally dangerous as you may fail to notice them unintentionally or out of sheer negligence. There may be negligence on the behalf of construction workers if they fail to put up cautionary signs.

Being aware of these common reasons for head-on crashes and making conscious efforts to avoid them is a good way to cut down your risk. So be vigilant the next time you are on the road! 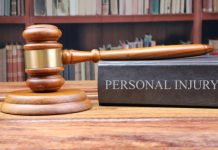 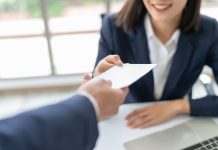 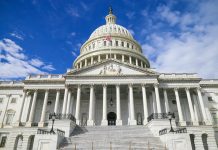 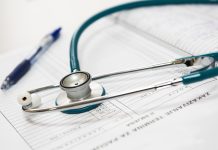 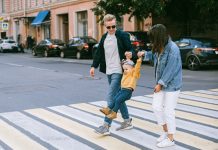 How You Can Protect Your Legal Rights After a Pedestrian Accident 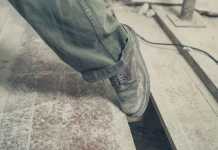 How to Reset Personal Finances After a Workplace Accident