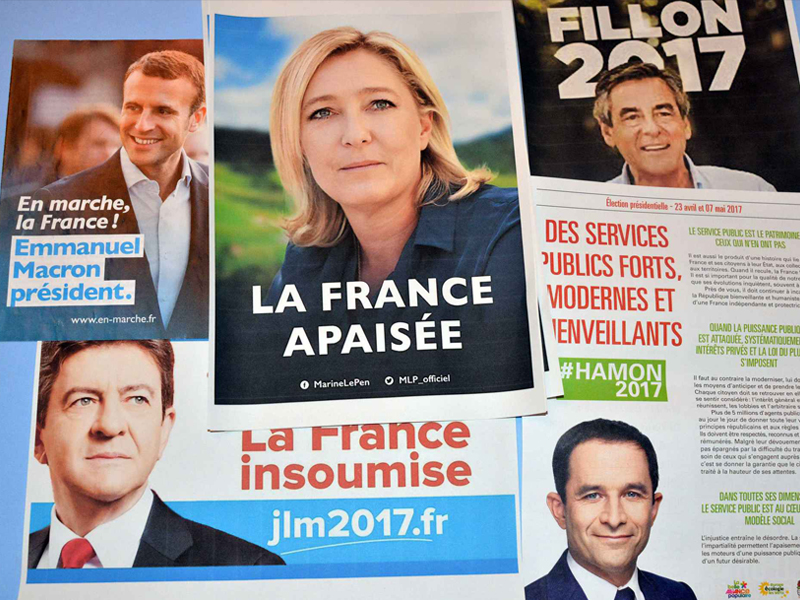 Peter Koenig delivers us a bold analysis on the recently held French elections. Now that Macron holds the French presidency, Koenig reminds us that the game is not over – with the two rounds of legislative elections coming this June, what will the youngest French president do with the possibility of a government deadlock?

The final tally is Emmanuel Macron 66% against 34% of Marine Le Pen, a historic landslide never seen in France’s recent past. Many have voted for Macron because it meant a vote against Le Pen. They were scared. The massive fear-mongering propaganda against her was successful. The choice was clearly between the Devil and Lucifer, and the vast majority voted for Lucifer. He is slyer. He is killing slowly with a smile, vs. Le Pen’s outspoken, confrontational approach. He does it by continuously administering small doses of poison. Taking over the economy from the 99% for the 1%. It’s the old salami tactic, in new clothes. It’s a fascist economy. People don’t notice until it’s too late.

Voter participation has drastically declined since the two previous times, with 65% compared to 72% in 2012 and 75% in 2007. It shows that many disenchanted French have abstained. Intentional abstentions and non-voters accounted for 35%, a record in over 50 years. With 66% of actual voters casting their ballot for Macron, he has actually obtained just slightly above 40% of the eligible voters’ approval, not discounting all those whose vote was a vote against Le Pen. Some estimates conclude it could be as high as 15% – which would leave Macron with a mere 25% of real votes, as compared to the total of eligible French voters. If that’s the making of a President in a key European country, then we are headed for deep dark trouble.

Some estimates conclude it could be as high as 15% – which would leave Macron with a mere 25% of real votes, as compared to the total of eligible French voters. If that’s the making of a President in a key European country, then we are headed for deep dark trouble.

One of the key phrases Macron voiced in his victory speech was that France will be first in line in fighting “terrorism” – in clear text, the militarisation of France and by extension of Europe, will continue.