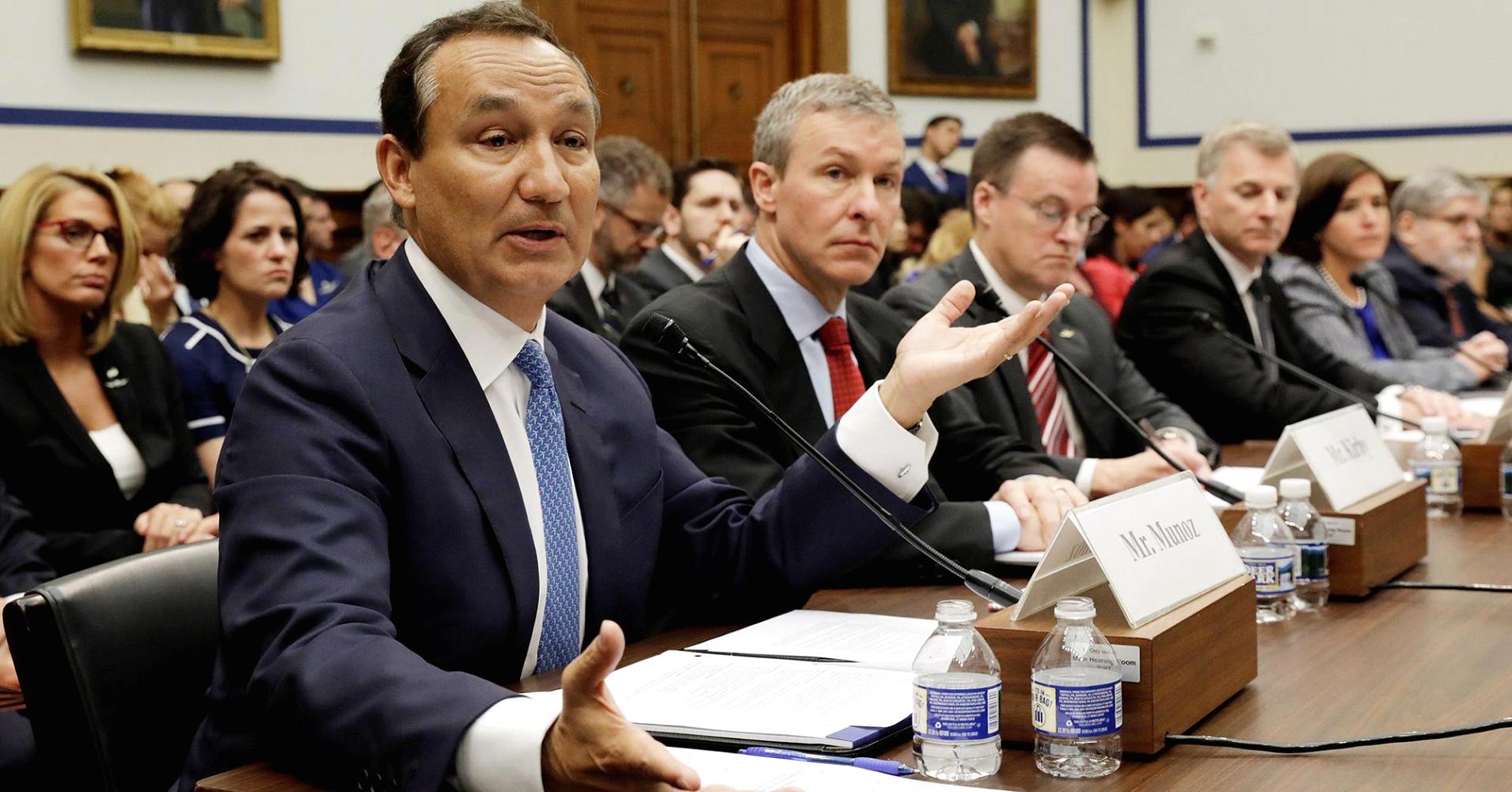 Trust is a big word. In this article, the authors elaborate on the elements and issues around corporate scandals, the breakage of trust, and how all these are anchored on brand identity.

It could be argued, if corporations were actually people, it’s the brand that is the soul of the organisation. It is more than just made up “marketing glue” which holds the organisation together – it helps to define the corporate “personality” and conveys symbolic and emotional connections with others. Norms of interpersonal behaviour are often applied as the relationship develops between individuals and brands. Individuals develop trust and loyalty with some brands, while remaining cautiously wary of others. Thus, everyone has their own circle of trusted brands. And obviously, not everyone will like or trust a brand, furthermore, sometimes that is not even a brand’s objective.

However, when it is the objective to have more than just a market transaction, and a brand relationship sours, there are occasionally extraordinary scandals. “Triggered” critics are quick to anger, stir the pot and heat up a cauldron of anti-brand sentiment. As sorcerers of yore, they point their elongated fingers at those “manipulative professional marketers” for duping the less judicious portion of the public as to the “real nature of corporations”, i.e. vehicles of mass exploitation, often for the profit of invisible shareholders and ultimately at the expense of Mr. or Ms. Anybody, or Mother Nature. There is an undertone of an “I told you so” factor, that brands should not be trusted or anthropomorphised. Brands that attract this damaging sort of attention are categorised as malevolent. Recovery can be a long and arduous venture for the brand, if redemption is possible at all.

Anti-brand sentiment is no longer an extreme, but it’s evolved into a mainstream phenomenon, facilitated by near instantaneous communication via the web and the widespread use of social media.

There exists a wide diversity of groups that have prepared well-rehearsed mantras of criticism that include environmentalist organisations targetting energy companies and all sorts of polluters and industrial scale exploiters of the natural world, there are anti-capitalists waging wars foremost against large corporations and private financial institutions, and anti-globalists taking on global brands such as Starbucks or McDonald’s or any firm that homogenises or reduces the cultural diversity within human societies.

Increasingly, anti-brand sentiment is no longer an extreme, but it’s evolved into a mainstream phenomenon, facilitated by near instantaneous communication via the web and the widespread use of social media. Brand failures and scandals progressively seem to be omnipresent. The string of recent and high-profile corporate scandals, including Rolls-Royce, Uber, Wells Fargo, Wargaming, Volkswagen and United Airlines are not country or industry specific. Each scandal has its very own dynamic, yet a worrying common factor is that stakeholders – customers, shareholders, and media amongst others – are willing to generously “punish” the company for what is widely deemed as irresponsible or anti-social behaviour. The companies that were loudest at verbalising their “human” side of their contributions to society are the companies that suffer from the most backlash. We see these examples as brands that have failed with fundamental breaches of trust. They have spilt this precious resource given to them by customers that were led to believe there was a social side to the company, but they saw, quickly and suddenly, that the mask dropped. Perceptions of companies that were thought to respect social norms of behaviour, were abruptly fractured when customers saw or even only heard of an event that placed maximised profits before people. The perceived social relationship is shattered and brands remain as vacant symbols of companies that are transaction driven, “cold hearted” and acting in the manner opposite to which it signalled to the public. Concurrently, social media has dramatically lowered the cost to the individual of seeking what used to be considered “irrational” revenge – irrational because it cost so much to get satisfaction. Interestingly, now it doesn’t even have to be the “wronged” party to set off revenge seeking behaviour designed to chastise the brand or cause it financial harm.