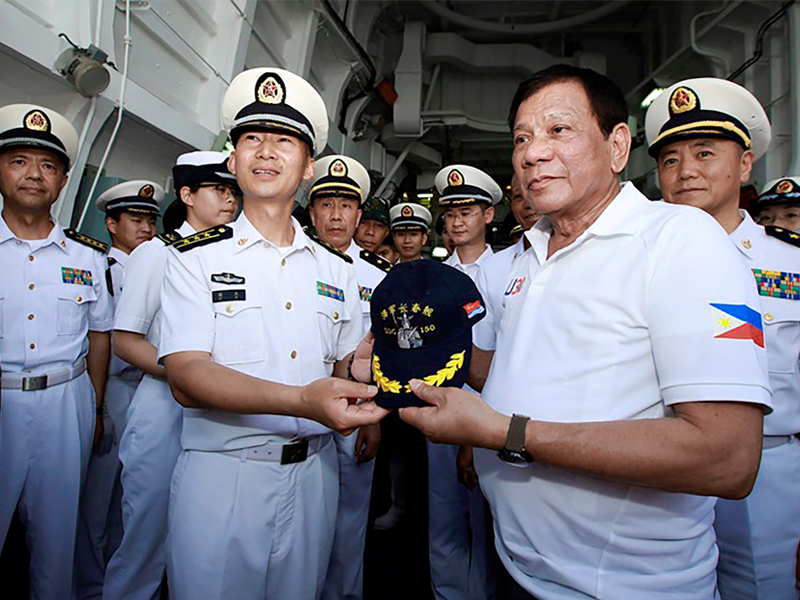 By Li Jianwei and Ramses Amer

Since mid-2016, positive improvements have been made in the South China Sea region. However, more efforts are needed to sustain such peaceful and co-operative trend.

2016 was a dramatic year in the development of the South China Sea disputes. Before 12 July when the award was issued relating to the South China Sea (SCS) Arbitration Case unilaterally initiated by the Philippines’ previous administration against China, tension had been increasing and prediction was high that the Case could be an event triggering further damage of regional security or even lead to military confrontation. However what happened afterwards proved to be the opposite. The relevant parties have exercised restraint and efforts have been made towards functional co-operation.

Asia is the most vibrant region in global economy and China is considered the engine, expected to contribute over 30% of world annual economic growth rate up till 2020.1 At the same time maritime disputes exist from the Sea of Japan in the north down to the marginal seas in Southeast Asia. Conflicts which might be sparkled by the sensitive issue of territorial disputes have haunted the region. The SCS disputes are most complicated in regard to parties involved and nature of disputes.

Since 2009, two divergent trends co-exist and have developed in parallel in the SCS region. On the one hand, tension and danger of conflicts has been increasing due to various moves from claimants to consolidate their maritime interests. On the other hand, attempts have been made to create mechanisms at bilateral and regional levels to not only manage the tension and reduce mistrust but also to build confidence and promote functional co-operation. The highlighted event was the Arbitration case, which had brought the relations between China and the Philippines to the lowest and the risk was that negative impacts could spill over in the region. Furthermore, with external powers like the US and its allies involved, big power rivalry further complicated the regional security situation. The concerns were that the disputes might reduce the economic vitality of the Asian countries, the Southeast Asian countries in particular.

Economic relations between China and ASEAN countries have kept on growing, seemingly not affected by the existence of maritime disputes. Trade has been increasing steadily (see Table 1 and Figure 1), with a peak in 2014 of 480.12 billion USD, 2.3 times of that in 2009. Bilateral trade between China and the Southeast Asian claimants in the SCS has also been expanding during the same period, which indicates that tensions relating to maritime disputes have not impacted negatively on overall bilateral economic relations. However it can be noted that the year-on-year growth rate fluctuates in some cases, which may imply that bilateral economic interaction could be influenced at certain specific time when relations deteriorate due to maritime disputes, e.g. in the case of China-Philippines. Another possible impact of maritime disputes is on bilateral tourism. The number of tourists to the Philippines from China dropped by 7.4% on the year-on-year basis in 2014, one year after the Philippines initiated the Arbitration case, an obvious decline from a growth rate of 69.9% in 2013.2

Li Jianwei is Director of Research Center for Maritime, National Institute for the South China Sea Studies, China ([email protected]). Her research interests include a) legal perspectives and state practice in maritime dispute resolution and b) Illegal, Unregulated and Unreported (IUU) fishing issue in the South China Sea.

Ramses Amer is Associate Professor and PhD in Peace and Conflict Research, Associated Fellow, Institute for Security & Development Policy, Sweden ([email protected]). His major areas of research include a) security issues and conflict resolution in Southeast Asia and the wider Pacific Asia and b) the role of the United Nations in the international system.

1. “In what aspects China influence world economy? [in Chinese]”,www.chinairn.com/news/20160823/16455678.shtml, viewed on 31 July 2017.
2. Sources are from statistics of the Ministry of Tourism of the People’s Republic of China, www.cnta.gov.cn/ and the website of ASEAN Secretary, www.aseanstats.org/publication/tourism-dashboard/?portfolioCats=58.
3. The Joint Press Release, www.kln.gov.my/web/guest/press-release/-/asset_publisher/FCk0/content/joint-press-statement?redirect=%2Fweb%2Fguest%2Fpress-release, viewed on 1 August 2017. 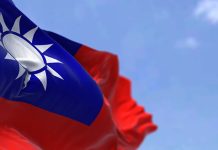