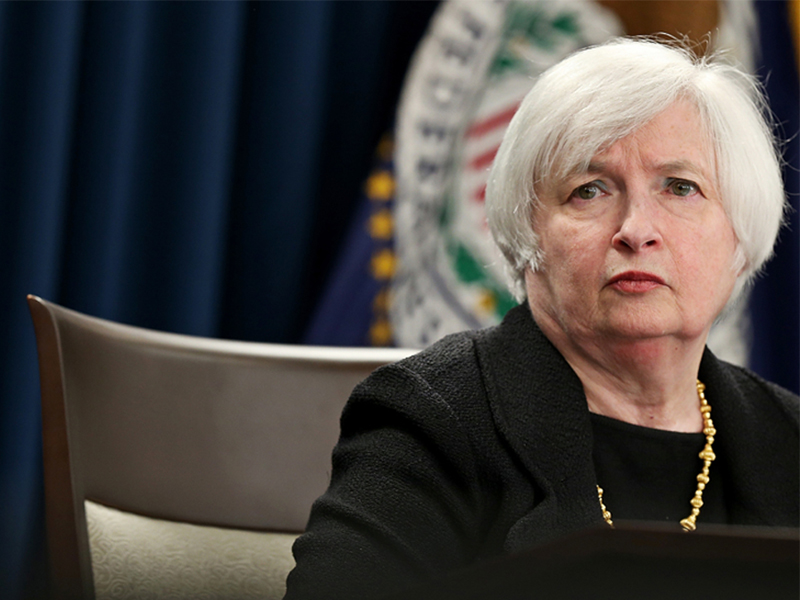 Or The Eclipse of the Phillips Curve in America

While the Fed’s continued tightening may suppress growth in emerging economies, US labor market may not be as strong as recent reports suggest.

US experienced strong job growth in June, when the economy created 222,000 net new jobs, which exceeded analyst expectations. At the Federal Reserve, the jobs report boosted confidence US economy is on the track for new rate hikes in the fall.

As the unemployment rate is barely 4.4%, the Fed expects that the US economy can cope with further tightening. Yet, despite the solid performance, not everything is in place for sustained job growth.

In June, some jobs were fuelled by temporary drivers. The June gain of 35,000 jobs in state and local government was preceded by a loss of 8,000 jobs in the sector in May. Other June gains reflect school districts’ new hires for the fall. Moreover, the retail sector added over 8,000 net new jobs; but only after losing almost 80,000 jobs between February and May, as a result of the ongoing shift to online retailing.

Much job growth was due to hiring in healthcare, social assistance and local governments, which are coping with America’s aging and ailing population.

Usually, when unemployment is low, employers tend to increase wages to attract new workers and keep existing ones. That’s not the case today. Instead, some of the biggest job gains are taking place in lower-wage sectors, such as healthcare and temporary workers, which keeps wage growth down.

US recovery also suffers from structural constraints. The unemployment rate is relatively lowest among whites (3.8%) and Asians (3.6%), higher among Hispanics (4.8%), twice as high for blacks (7.1%) and far higher for youths (13.3%).

Usually, when unemployment is low, employers tend to increase wages to attract new workers and keep existing ones.

Moreover, the labor force participation rate – the number of people who are employed or actively looking for work – peaked at 67% in the early 2000s, but is less than 63% today; where it used to be in the mid-1970s.

Unlike labor force participation rate, the employment-population ratio is not as affected by seasonal variations or short-term fluctuation. In the US, it used to be almost 75% in the early 2000s; but today it is barely 60% as fewer young Americans are looking for work and baby boomers are retiring.

End of Phillips Curve – and Yellen

In the past three decades, the rates have shrunk to zero. Yet, even though job growth is no longer accompanied with wage growth, Yellen continues to rely on the Phillips curve to guide monetary policy.

Historically, a short-run tradeoff between unemployment and inflation reflected the postwar Keynesian era when the rates climbed from 2% in the 1950s peaking at 20% in early 80s. In the past three decades, the rates have shrunk to zero. Yet, even though job growth is no longer accompanied with wage growth, Yellen continues to rely on the Phillips curve to guide monetary policy.

Instead of new hikes in the fall, the Fed would need a rethink. If the theory associated with the current policy path is untenable, it cannot provide appropriate guidance. In fact, new data is likely to reflect soft inflation and lingering wage growth. As a result, spring 2018 is likely to witness not just the removal of the Phillips curve from its protruding seat at the Fed, but the replacement of Yellen and Fischer at top.

In international view, a rethink is also vital. A single-minded focus on rate hikes that are likely to result in much collateral damage in emerging markets is dangerous when those emerging economies account for most of global growth prospects.

The original version was published by Shanghai Daily on July 17, 2017.