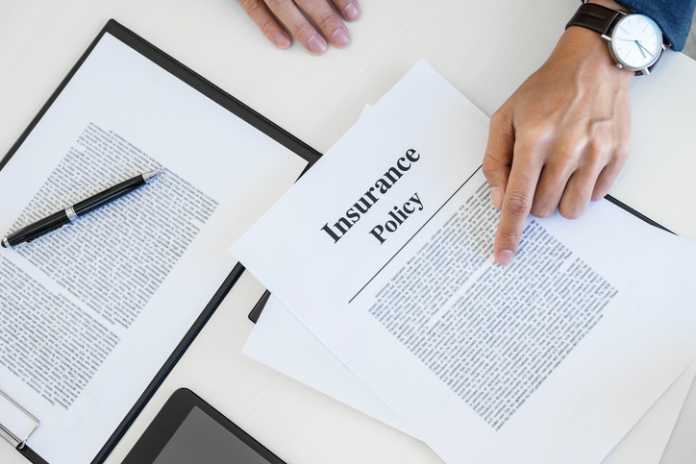 At first glance, one would get the idea that insurance companies are popular among people due to their significant contribution to saving people’s money. That image may have held water back in the early days of insurance companies, but you’ll be hard-pressed to find an insurance company with a positive reputation. From an economic standpoint, insurance companies pump a lot of money into society through taxes and jobs, but the cold and calculating dynamic of risk assessment has made many people angry. There is no doubt that insurance companies have made the lives of tens of millions of people better and smoother. Unfortunately, it didn’t take long for distrust and suspicion to become rooted in the psyche of both parties.

We’ll be trying to provide you with a brief overview of how the situation became amicable and tense.

Insurance companies have been involved in numerous scandals that have shaken the faith of people in the whole industry. There is no denying that insurance companies sure offer a lot of good things to societies, but we’re trying to look deeper into what causes the problem to begin with. Wrong representation and using shady marketing practices are the main reasons the media portrays insurance companies in a darker light. Huge scandals have broken out involving bid and price rigging, unethical accounting practices, and tax avoidance. This kind of commotion has made many people try to get the best deal possible out of ICBC or WorkSafe BC coverage. If you’re not familiar with these types of claims, you can read more about ICBC VS. WCB here to understand the dynamics behind it. Worker injuries are amongst the most common fights with insurance companies and they can get very problematic without professional help.

When it comes to insurance companies, many people are extra wary of the language and fine prints used in the wording of contracts and advertisements of insurance providers. It seems that there is a lack of transparency in the relationship between the common consumer and insurance companies. There is no shortage of vague and obscure clauses in contracts, small prints, and intentionally complicated terms to understand. Since the insurance industry is huge, they have made sure that the intricate complexities of their operation take advantage of the market, making it a company-vs-consumer war. The average individual isn’t properly prepared to make an informed assessment of what they’re getting into with certain contracts. Insurance companies may enforce certain policies like fire and accident insurance upon individuals and businesses. 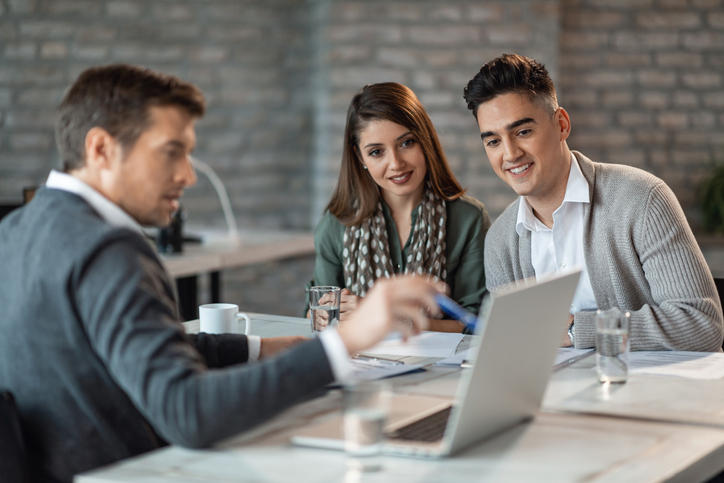 Unfortunately, a lot of insurance companies are in the habit of redacting information. A wave of consumer protests has attacked many financial institutions, including insurance and made it clear that they are dissatisfied with the misinformation provided by the companies. Variable income and stock-based investments were hot topics for a while as those were the most obscure information. Insurance agents are being forced to meet sales quota, which made them resort to practices that were not to the consumer’s advantage. Misleading customers are becoming a way for insurance agents to increase their earnings, focusing more on persuasion and dissuasion rather than actually thinking about what the customers need.

Insurance companies have been around for a while, but their reputation started going downhill once communication technology started to pick up. People were able to share information at a relentless speed which made waves become tsunamis in a very short duration. Many insurance companies have started to think about ways they can use to tackle the digital hordes of reviewers. Like any stereotypical villain-like corporations, they’ve directed a lot of resources, time, and effort to create positive reviews to attract customers. These practices are now red flagged by the online community. It’s common knowledge now that most legit businesses have balanced reviews bordering on positive and negative experiences.

Insurance companies and many big financial institutions are starting to face cultural and societal issues that are becoming harder to handle than ever. Consumers are weaponizing social media to launch effective attacks that have enough momentum to topple hierarchies. Reputation is becoming so much harder to protect when consumers are creating echo chambers with massive force. The latest example that comes to mind is when insurance companies, specifically Chubb and Lockton, got dragged into PR mayhem right after the school shooting in Parkland in February; they had to cut ties with the National Rifle Association as a result.

The aforementioned reasons weren’t mentioned to infer that all insurance companies are bad, but it serves as a warning to many people who may be too trusting of them. All moral values aside, incentives can sometimes become too alluring in the eyes of some insurance companies to engage in shady practices.