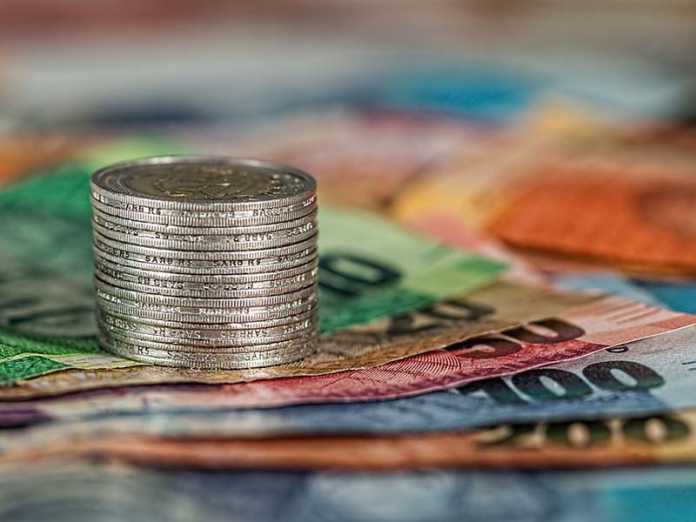 SEPA is a payment-integration initiative that was formed by the European Union to make everyday payments between countries in the EU easy.

A Single Euro Payments area was introduced by the European Union, trying to bring a synchronization in the way money transactions are made between European countries. SEPA is commonly used by European governments, businesses, and consumers that use credit transfers, instant credit transfers, and direct debit transfers.

The only authority responsible for monitoring and approving SEPA is the European Commission. This is not only used for domestic payments but can also be used to make smooth cross-border expenses in Euros. The idea of SEPA was first announced in 1999 after the banking organizations decided to introduce a single payment area.

SEPA was finally established in the year 2007 when the European Union agreed to pass the payment service directive which led to the legal formation of the Single Euro Payments Area. This gradually increased the quality of money transactions by improving the speed and fee liquidity.

To comprehend how SEPA works we must first have a brief understanding of what it is and its constituents. There are a collection of countries registered under the SEPA system. So to make a SEPA payment it has to be a cross-border payment to one of these countries, and it has to be denominated in Euros. For this, there are two types of SEPA payments.

SEPA direct debit (SDD) payment method allows you to make an automatic transaction to the same recipient following the previous frequency of payments. The person making the transaction will have to issue a mandate with his certified signature and give it to the beneficiary to whom these periodic transactions will be made. This removes the possibility of any payment being missed and is ideal for rent, utility, and other systematic payments.

Some Features of SEPA Direct Debit

When talking about SEPA direct debit, there are few factors you need to know. Ezypay Direct Debit Systems work in two ways;; you have the core direct debit and the B2B direct debit which is only applicable when you are using SEPA to collect direct debits from within other businesses.

For any bank operating under the SEPA zone, the core direct debit scheme is very crucial, unlike the B2B scheme which is more of an option. Before you make your choice for the scheme that suits your requirement, make sure to keep these factors in mind

At present, SEPA includes 36 members involving all the 28 EU member states, Iceland, Liechtenstein, Norway, Andorra, Switzerland, Monaco, Vatican City, and lastly San Marino. For now, the SEPA system is a collaboration within these members and functions only within these areas. They are also planning to introduce mobile apps for SEPA.

SEPA works by using IBAN which stands for International Bank Account Number to make any type of transaction that involves Euro payments and is within the SEPA sector. This is how it can pledge your service within 48 hours or even quicker. It also makes the cost of international transfer almost the same as a domestic transfer.

Cost of a SEPA Payment

One of the biggest advantages of using SEPA payment is that it will not allow the receiving bank to deduct any fees from the amount transferred. Though the bank making the payment may be charging you some fee, it has to be equal to the amount of fee that would be charged to make a domestic or cross-border transaction.

The benefit of SEPA Payments in Europe

The newly introduced and operating SEPA has made a massive influence on the efficiency and keenness of the European Economy by creating a bridge between international banking; this was done by creating harmony between banks in the SEPA zone belonging to different countries.

This way SEPA successfully managed to introduce Euro as a single currency and not only that, it made international transactions of non-cash euros, easier and cheaper. Thus providing a strong hope for the future of Euro systems with the full support of the European government and commissions.

Recently they are trying to introduce new rules, which will allow European people to transfer money cross-borders to non-European countries at the same charge as a domestic transaction. However, this is still a fresh proposal under consideration.

SEPA is a great way of transacting money in Euros. It allows you to perform electronic transactions in both domestic and cross-border countries enlisted in the SEPA zone. It is the fastest and cheapest method to get your money transferred.

With the services provided by SEPA Credit transfer and SEPA Direct Debit scheme, you do not have to go through the hustle and procedures of regular banking.

So get indulged in this service today! 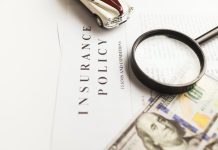 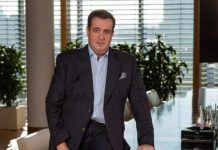 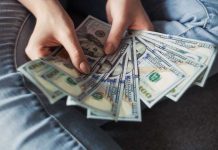 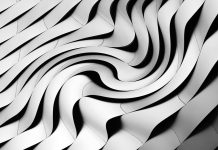 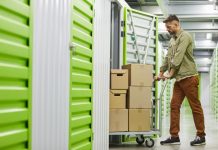