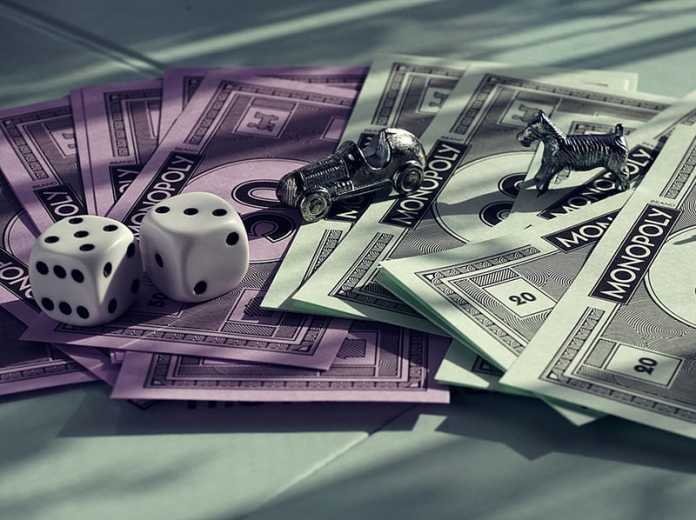 Monopoly is still one of the most popular games today, even if it was published back in the 1930s.

The game fascinates millions of players in the world, and is one of the most loved in history. That is not only for the fun of it, but also for the lessons it brings. Its history began in the United States, being invented as an educational tool by Lizzie Magie, to explain the single tax theory.

Fast forward today, people not only learn important money lessons and personal finances lessons from playing it, but it also became an experience on many levels.

Monopoly had its own video games, hundreds of versions of the game, and even a television game show. It is sold in over 100 countries, and it is translated in almost 50 languages. Moreover, there is also a unique version of the popular board game, Monopoly Live, released by Evolution Gaming, which make part of the Unibet Live Casino Canada experience along with many other popular games such as Baccarat, BlackJack, Mega Wheel and Lightning Roulette.

But which are these important personal finances lessons we learned from the game? Here are some of them:

Saving is a good advice anytime

One of the most important personal finances lessons in life is to save anytime you can. And here is how Monopoly teaches us to do it: Begin by saving money from the rent. Instead of paying rent to those who own properties, try your best to buy and own a property.

This way, you will be saving money, and you may also cash in with a second property.

Don’t hold on to too much cash

On the other hand, you could also think of not holding on to too much cash. Because money that just stays won’t help you. Invest the money you actually have, not just for the returns, but also to avoid losing value of the cash over the years.

The same goes for the game and for real life: When you start with an amount of money and keep on growing, you simply have to invest it at some point.

You should always have in sight the financial balance. Is very good to invest in something reliable, but so is not getting into debt.

In real life and during the game you may get some unwanted dice or cards – and that is the point you may want to have an extra reserve of money. Just keep a hold on a small part of the first money you make, for any situation which may arise. In the end, you may want to keep an emergency fund at all times.

Keep, save, invest, put the money in different places

Don’t put all your eggs in one basket – everyone knows that, right? In Monopoly, you don’t invest in just one property or properties of the same kind (color).

The same in life: Try to go for diversification, be it rent, shares, other kinds of investments, or limited amounts of money.

Monopoly is a game made of many actions, and one of them is represented by the negotiations between players. It is fun to do it and to get as much as you can out of this process.

In real life you should do the same – try your best to get the best financial deal you can. And in most cases, this comes out of negotiations.

Some other financial lessons you can learn from Monopoly are as follows: