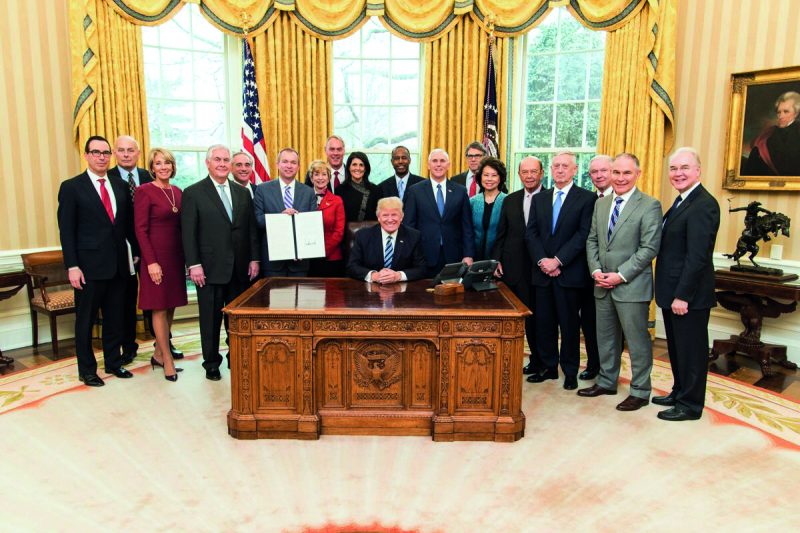 How much of this new US administration’s often fluid and sometimes contradictory agenda should we assume makes it through to policy? How powerful is the POTUS? We look at some of the proposed policies and examine some of the areas where the constitutional restraints are a little looser.

The complex task of trying to understand what this new US administration means for the business world should start with a relatively simple question – Just how much power does the President of the United States have? POTUS is often depicted as the most powerful human being on the planet, whether battling alien invasions, vampires or just an assortment of home invaders, fiction portrays the inhabitant of the Oval Office as central to all our fates. The post war history of the US economy would, at first glance, seem to support this idea.

Admittedly, this period from President Truman’s second term up to President Obama’s first term, covering only 16 presidential terms and 12 different presidents (seven complete Democratic terms and nine complete Republican terms), represents a small sample size. However, we are limited in our scope by the availability of plausible economic statistics. Anyway, in their opening shot in a still lightly furnished debate, Blinder and Watson (2016) find that real GDP growth over the 60 odd years in question averaged 3.3% per annum. However, the average growth rates under Democratic and Republican presidents were starkly different: 4.3% and 2.5% respectively (Figure 1 – US GDP growth by presidential term). This startling gap in relative economic performance remains when you look at trends in employment and industrial production too.1

Interestingly enough, Blinder and Watson find that this strong relationship survives attempts to test the significance of the political leaning of Congress, any lagged policy effects or inherited economic momentum. The dataset apparently tells us that it is the president’s political leaning that is the dominant factor to consider. So what can explain these surely damning statistics?

William Hobbs joined Barclays in October 2005, working in the Equity Research team. He is now Head of Investment Strategy, UK and Europe. William is a Fellow of the Securities Institute and has around 15 years of experience in the financial sector.  He has a Masters in International Business and Economic Development from Birkbeck, University of London and is a Chartered Alternative Investments Analyst.

2.Dubner, Stephen. (2016). How Much Does the President Really Matter? Freakonomics. Available at http://freakonomics.com/podcast/much-president-really-matter-rebroadcast/

4.Gale, W. and Samwick, A. (2014). Effects of Income Tax Changes on Economic Growth. The Brookings Institution, September. Available at https://www.brookings.edu/wp-content/uploads/2016/06/09_Effects_Income_Tax_Changes_Economic_Growth_Gale_Samwick.pdf

5.Glaeser, Edward. (2016). If You Build It… Myths and realities about America’s infrastructure Spending. Available at https://www.city-journal.org/html/if-you-build-it-14606.html 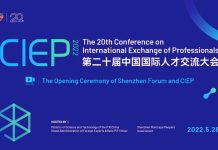