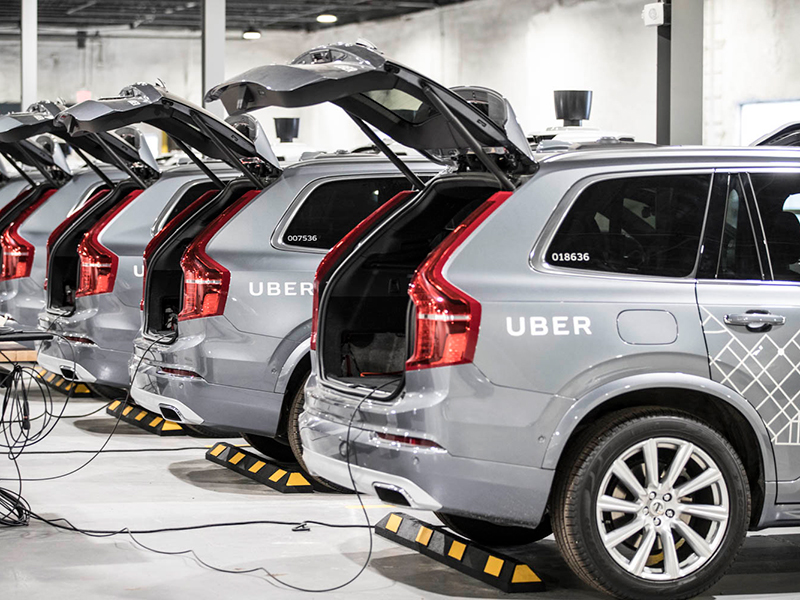 News that Uber’s 2018 third quarter losses have widened to $1.1 Bn with slowing sales growth, are signs of a much more difficult future for ride hailing. The concept of low cost, easily summonsed, responsive taxi services provided by part time car owner drivers is attractive to drivers, customers, governments, investors and even economists alike. Or is it? The reality is starting to appear much more doubtful and suggests interested parties are going to be significantly less happy.

Uber CEO Dara Khosrowshahi has the almost impossible task of steering the privately held firm towards profitability, whilst at the same time maintaining user growth. Rarely has a business consistently managed to lose so much money for so long. The promised 2019 Initial Public Placing (IPO) means the current performance has to significantly improve and begin to offer the prospect of profits if new investors are to be attracted. Current investors are keen to take profits sooner rather than later and have concerns that stock markets are becoming increasingly volatile which may delay the IPO for a protracted period. Investors may also have other concerns as the ride hailing business model may not be capable of profit delivery. User growth is slowing and losses will top $8Bn over the last two years.

The business model relies on a responsive cheap service summonsed by an app. The intention is to create network effects so that the more drivers the greater the benefit to customers through increased responsiveness. The more customers then drivers gain through more fares and less time waiting for a fare. The theory suggests, and indeed investors hope, that this is a ‘winner takes all’ market. To ‘pump prime’ this model Uber offers incentives to both drivers and customers to attract them from other taxi companies and forms of transport. The weakness in the model is that the app has no proprietary software and so can easily be copied. There are also low switching costs for both drivers, many of whom also work for other taxi businesses, and customers who may have more than one taxi hailing app. There is also a problem with the proposed sustainable aspects of the ride hailing model in allowing ride sharing and avoiding the need for car ownership by customers.

Uber may claim to be encouraging use of hybrid and electric vehicles but the proportion of trips by sustainable transport looks disappointingly small.

Good For The Environment?

Firstly recent research (reported in the Economist 3rd November, 2018) finds that half of all Uber trips directly displace journeys by public transport or walking. In effect half the journeys are creating pollution, congestion and road accidents. Taxi hailing scarcely benefits the shared economy as it is actively displacing shared public transport. Uber may claim to be encouraging use of hybrid and electric vehicles but the proportion of trips by sustainable transport looks disappointingly small. Cities such as New York or London which has 40,000 Uber drivers are considering restricting new taxi driver licences. Worse still the average Uber driver travels 2.8 miles additionally for each paid mile. The number of taxi drivers in London has doubled in 4 years to 120,000 in 2017 and rising. Sooner or later governments will have to start restricting these services.

John Colley is Professor of Practice in Strategy and Leadership at Warwick Business School where he is also an Associate Dean for the MBA. Following an early career in Finance, he was Group Managing Director of a FTSE 100 business and then Executive Managing Director of a French CAC40 business. Currently, he chairs two businesses and advises private businesses at board level. Until recently he chaired a listed PLC.