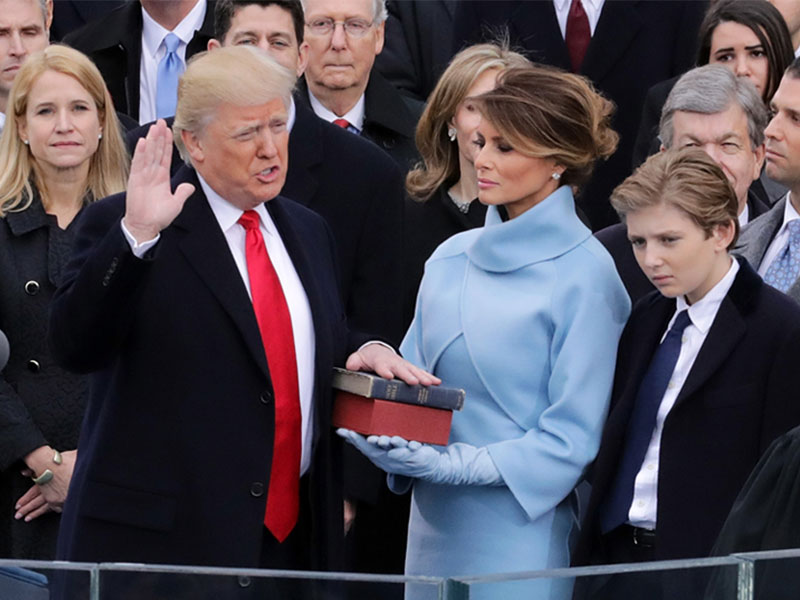 After the inauguration, President Trump has begun to reset the White House trade policies. But the consequences of “America First” stance in world trade are wrought with threats.

Recently, President Xi Jinping gave a strong speech about the need for more inclusive globalisation at Davos. World trade is a case in point.

In 2015, world export volumes reached a plateau. World trade is no longer growing. Any major protectionist initiative has potential to make a bad situation a lot worse.

In the early 2010s, the Obama administration touted the Trans-Pacific Partnership (TPP), which excluded China. On his inauguration day, Trump announced US withdrawal from the TPP and promised to renegotiate NAFTA; if Mexico and Canada would refuse a negotiation, he would have US withdraw also from NAFTA.

The goal is to force some countries, particularly Mexico and China, to change their trade practices, which he has vowed to challenge with “cease and desist” letters and greater pressure for intellectual property rights (IPRs).

Trump has promised to renegotiate or reject other US international commitments. And he has threatened to use 35-45% import tariffs, while his team has floated 10% tariffs. The goal is to force some countries, particularly Mexico and China, to change their trade practices, which he has vowed to challenge with “cease and desist” letters and greater pressure for intellectual property rights (IPRs).

Dr. Dan Steinbock is the founder of the Difference Group and has served as the research director at the India, China, and America Institute (USA) and a visiting fellow at the Shanghai Institutes for International Studies (China) and the EU Center (Singapore). For more, see http://www.differencegroup.net/