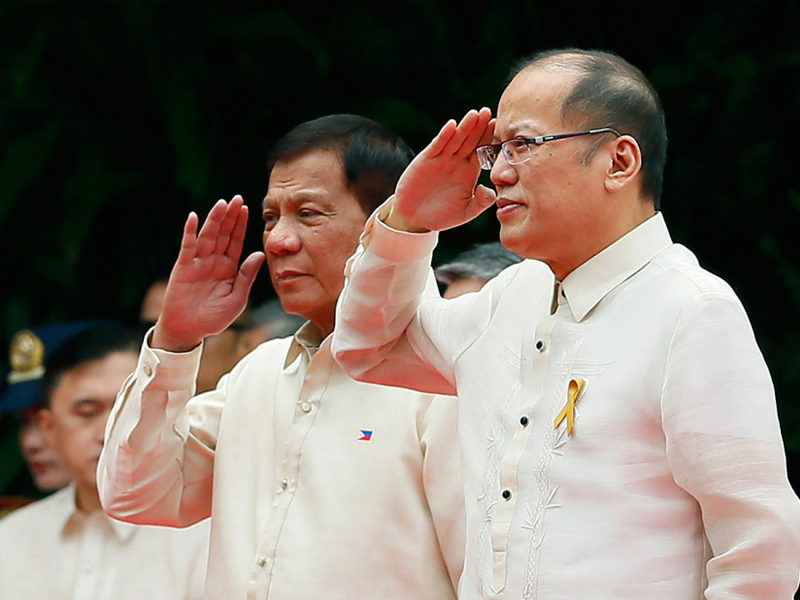 This article examines how the Philippines challenged China’s expansive maritime claim in the South China Sea during President Aquino’s term and also explores the crucial question of whether the next administration will continue or discontinue the Aquino Administration’s geo-political agenda.

During his six-year term, President Aquino has triggered a “revolution” in Philippine foreign policy as he challenged China’s expansionist moves in the South China Sea. In effect, he has brought back “geo-politics” as a component of the country’s external relations. After the withdrawal of the US forces from the Philippines in late 1992, three former Philippine presidents (Ramos, Estrada, and Arroyo) had steered Philippine foreign policy away from geo-politics/high politics. Intentionally, they avoided the great political games the big powers play and concentrated on development diplomacy and on the protection of the interests and welfare of Overseas Filipino Workers (OFW). President Aquino altered this pattern by confronting the South China Sea dispute head-on.

This article examines how the Philippines challenged China’s expansive maritime claim in the South China Sea during President Aquino’s term. It also explores the crucial question of whether the next administration will continue or discontinue the Aquino Administration’s geo-political agenda of standing up to the China’s challenge in the South China Sea by strengthening its security ties with the US and Japan. President Aquino’s successor – President-elect Rodrigo Duterte – will have to weigh whether or not adopting this foreign policy of challenging China’s expansive maritime claim is worth pursuing given other foreign policy concerns (economic diplomacy and protection of the welfare and interests of OFWs) and the opportunity cost of a strained bilateral relationship with the second largest economy in the world. He will also have to face the geopolitical realities of the South China Sea dispute.

Renato Cruz De Castro is a full professor in the International Studies Department, De La Salle University, Manila, and holds the Charles Lui Chi Keung Professorial Chair in China Studies. He is also a member of the Board of Trustees of the Albert Del Rosario Institute for Strategic and International Studies (ADR Institute) A current consultant in the National Security Council of the Philippines, Professor De Castro’s research interests include Philippine-US security relations, Philippine defence and foreign policies, US defence and foreign policies in East Asia, and the international politics of East Asia.