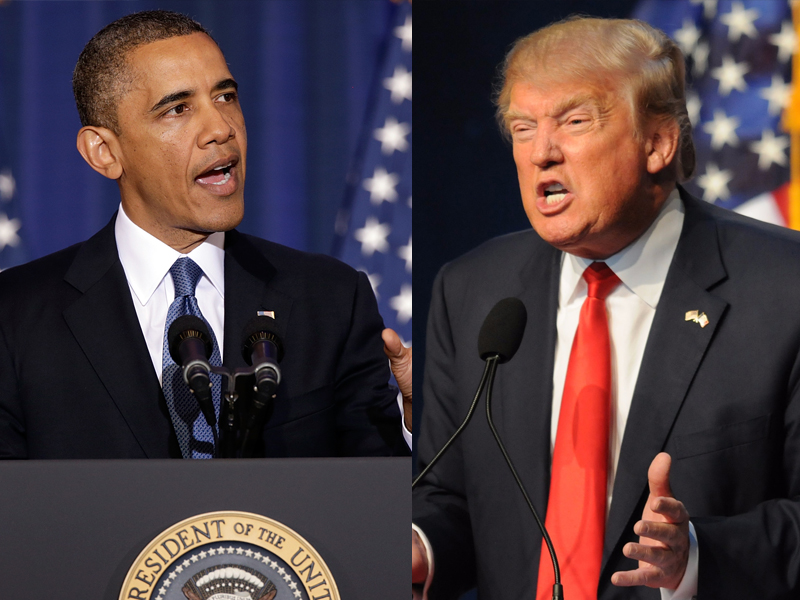 Obama’s economy faltered because he destroyed what the great economist John Maynard Keynes called “animal spirits” and that he identified as essential to sustain any expansion. Trump, though hardly a reader of Keynes, has nonetheless offered plans to rejuvenate those critical “spirits”. It remains an open question whether Washington can implement it.

Had Barack Obama read his Keynes thoroughly, the American economy would look stronger today. He did embrace some of what Keynes said.  His turn to public works spending to counter recession in 2009 was, for instance, typically Keynesian, as was his general preference for government management in things economic. But his economy underperformed anyway, not because Keynes erred, but because Obama seems to have missed the great economist’s emphasis on “animal spirits”. Keynes used this quaint and somewhat condescending phrase to describe the drive among businesses to hire and invest aggressively whenever they anticipate profits.1 This impulse, he made clear, is essential to multiply and extend the effects of government stimulus. Obama, by ignoring it, indeed actively quashing it, undermined his own economic programme and has made Trump’s job much more difficult.

Trump, who doubtless has neither read Keynes nor intends to do so, has nonetheless talked up these crucial spirits. Signs of the change emerged almost immediately after the election. To get lasting results, however, and secure this economy’s health, this new administration will need to do more than talk. It will have to push for a raft of policy changes, to lift regulatory burdens; to refurbish the nation’s infrastructure; to reform the tax code, most especially the corporate code; and to devise well-conceived replacements for the Affordable Care Act (ACA) and the Dodd-Frank financial reform legislation.

Most destructive perhaps was the Obama administration’s aggressive regulatory agenda. However justified in other terms, the active rule writing and enforcement imposed increased costs on business and, worse, gave it the sense that government would behave in seemingly arbitrary ways.

Though these circumstances offer opportunity, for the moment the economy still labours under the Obama administration’s sad legacy. Almost everything Obama did worked against growth, so much so that his policies could offer a tutorial of what not to do. He began by trumpeting his hostility to business in general and profit making in particular. If this was hardly a way to prompt business to take the risks necessary to expand, he drove that point home in the nature of his 2009 public works programme. Its $819 billion in spending went less to roads, ports, and the other things that would benefit production than to bolstering state and local budgets in order to keep teachers and other civil servants employed.2 That may be a worthy goal in itself, but it hardly inspired managers to take risks. He further depressed any such urge by raising taxes. Into the bargain, his government also passed massive and complex pieces of legislation, most notably the ACA and the Dodd-Frank financial reform. However otherwise valuable, each turned business off risk taking further, the former by rendering it impossible for planners to calculate the cost of a new employee, the latter by raising uncertainties about the future costs and availability of credit.

Milton Ezrati is Vested’s Chief Economist, a contributing editor to The National Interest, and an affiliate of the Center for the Study of Human Capital at the University at Buffalo (SUNY).  His most recent book, Thirty Tomorrows, explains how developed economies can cope with both globalisation and aging populations.