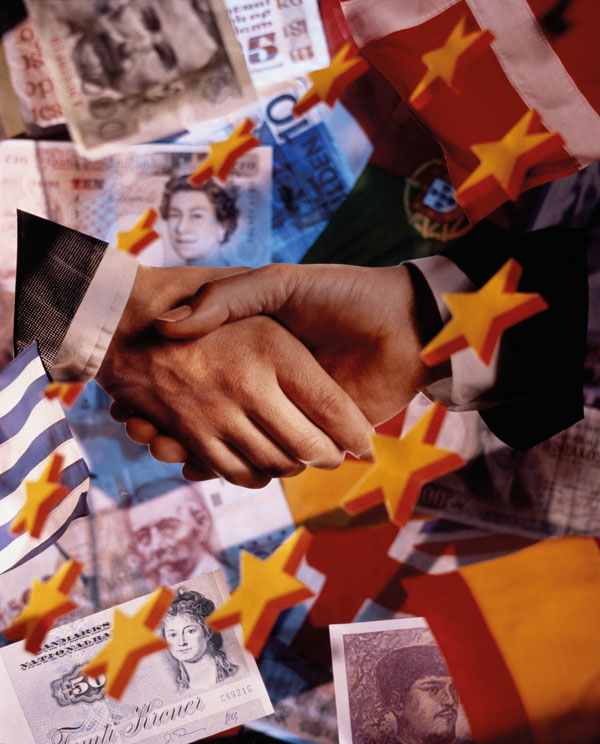 By Terence Tse and Mark Esposito

The “north vs. south” mentality of the Eurozone is not helping anyone, least of all the European Union as a whole. Berating the southern European countries for not having ‘stronger’ economies is harmful to everyone. Instead, it’s time for a new way of thinking – we need to change our perceptions.

How not to run a family

Imagine the following situation. You are in the midst of trying to get your teenager to be independent and make his own living. Yet, you’ve only gone as far as threatening to cut off his weekly allowance, and send him to bed early with a meagre supper because you are unhappy he’s not pulling the grades you expect. You constantly tell him how little he contributes at home, and that he will never succeed. At the same time, you persist in setting your hopes high that he will be on his feet soon – maybe tomorrow. What kind of a parent are you? Are you doing anything right? Does this sound like a terrible parenthood story, with all the mixed emotions that come with the territory?

Perhaps for some of you, this story is hard to believe, while for others it rings uncomfortably true. In any case, it’s an analogy we favour to explain how many northern European countries currently view – and treat – their southern neighbours. In fact, these southern countries are often lumped together in one inconsequential term: “the periphery.” It implies their dependence on “core” countries – as well as the seeming superiority of the north (this sounds like nothing less than hegemony).

This view of “core” versus “periphery” is part of the aftermath of historical development in Europe. Workers from the more agrarian southern countries emigrated to their northern counterparts to take jobs in industries that were growing quickly, mainly because economic development in the south was (and continues to be) much slower than in the north. The end result of this asynchronous economic advancement is that the south’s production capacity and productivity always lagged behind the north. The gap between these two distinct geographic areas within Europe has continued to widen since the 1950s.