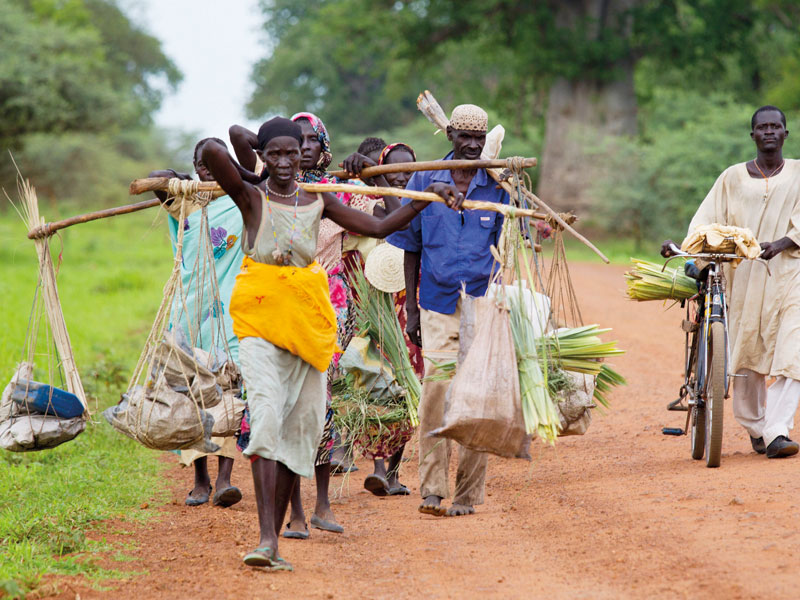 A revolution is underway on the frontiers of philanthropy. New charitable models hold the promise of leveraging for social and environmental purposes not just billions of dollars of charitable grants but hundreds of billions, indeed trillions, of dollars of private investment capital.

On September 28, 2011, Microfinance Africa, a newsletter serving the microfinance industry on the African continent, reported news of an important, if unusual, development designed to help East Africa cope with the region’s food shortage and resulting skyrocketing food prices. An unexpected consortium had come together to channel $25 million to a series of small and medium-sized East African agricultural enterprises whose businesses could help link the region’s small-holder farmers to improved production and marketing opportunities. Although the US Agency for International Development (USAID) was a party to this consortium, this was not your normal top-down, government-funded, development project. Rather, USAID had teamed up with three foundations (the UK-based Gatsby Charitable Foundation, and the US-based Rockefeller and Gates foundations), a major US investment firm (J.P. Morgan Social Finance), and Pearl Capital Partners – a private, Kampala-based investment company dedicated to channeling private equity of small-holder agricultural enterprises in Africa.

What may be most unusual about this deal in the current climate of development assistance, philanthropy, and finance, however, is that it is no longer unusual at all. Rather, it is an example of what students of the field have begun referring to as “yin-yang” deals, deals that bring together, as in Chinese thought, seemingly contrary forces that turn out to be uniquely capable of producing new life forms when taking advantage of their interdependencies. In the present arrangement, USAID managed to stimulate the investment of $25 million into building a robust agri-business sector in East Africa with only $1.5 million of its own money, and all of that in the form of technical assistance to small and medium-sized businesses funded out of President Obama’s flagship Feed the Future initiative. The investment fund itself was assembled by combining this with a USAID guarantee of an $8 million loan from J.P. Morgan’s Social Finance Unit that was further leveraged by $17 million in equity investments made by the three foundations, which functioned in this deal as “philanthropic banks” rather than traditional grant-making charities.