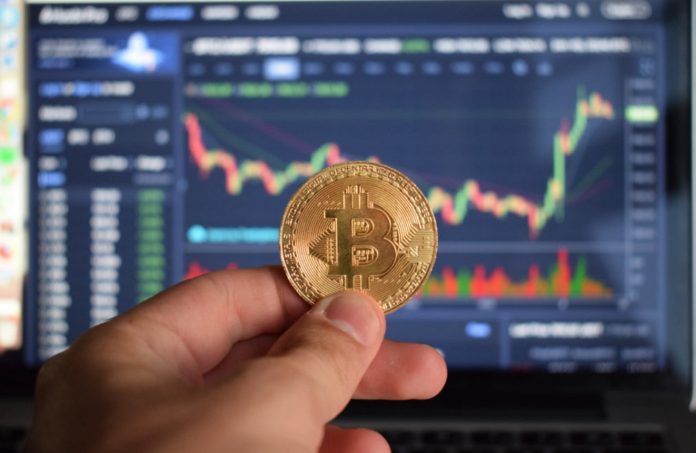 Bitcoin was not popular from its early days, but over time its value started increasing due to which people started buying it. This is a popular form of cryptocurrency, and its biggest advantage is that you can send or receive money from person to person anonymously, by hiding your identity. Bitcoin is a digital currency that has been in the market for over a decade now. Alternatively, you can sell your crypto coins on a reputable exchange like bitcodes-ai.com/de/ to get cash to spend directly.

It has changed a lot over time, it has seen a lot of changes, especially its privacy which is gaining the most popularity. Next, we will know whether it will be possible to trace bitcoin transactions or not.

One of the best ways that you can easily track bitcoin addresses is through crypto exchanges. When bitcoin was in its early days, it was not allowed to open unchecked accounts on exchanges at that time. But, now in the last few years, everything has changed.

There are a number of regulations to be followed including Anti-Money Laundering (AML) and Know Your Customer (KYC) exchanges. The purpose of these rules is that they can help you prevent fraud and criminal activities etc. Whenever you open an account with a crypto exchange, the first information you will need to provide is your ID card, email address, proof of residence, etc. The Exchange uses the information you provide with your Wallet or Platform. When a transaction is made through your wallet, that exchange will know exactly who you are and it has been done by you. Will your wallet be included or linked with any criminal activity?

How to trace bitcoin transactions?

You can add to your wallet the purchase or sale of bitcoins. The wallet is secure for your bitcoins where you can easily access it, and also keeps both the owner’s public and private keys with you. If you want to know more about it, then it will be necessary for you to know about crypto wallets first.

Here are some of the wallet-worthy things:

Keep in mind that never give the address of your wallet to anyone, if you do so then no one will know who you are.

Bitcoin is a virtual decentralized currency, which means that it is not controlled by a company, bank and government. You can very easily open your account on the cryptocurrency exchange whenever you want and send or receive bitcoins to anyone whenever you want. We have mentioned above that it is a decentralized currency which has some of its characteristics, one of which is that bitcoin is private. Bitcoin in its early days was considered a currency that was used by bad guys on the dark web. Some also noted that it would not be easy to trace bitcoins – unlike transactions made by credit card or cash. This was the reason that it was used by people to transfer money.