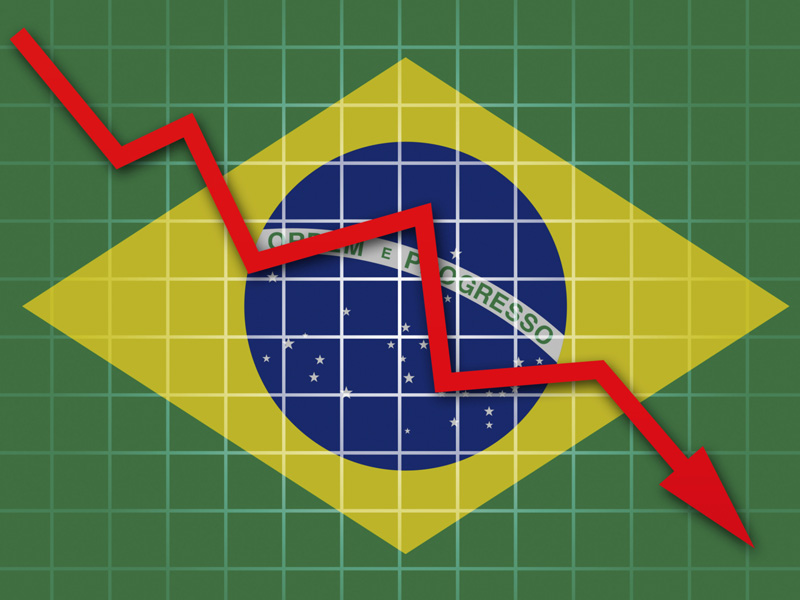 Only a few years ago, Brazil exemplified the BRIC dream of rapid growth. Now it is coping with its longest recession, loss of confidence, possibly a lost decade. Dan Steinbock explains what happened, and how and when Brazil could restore to its growth.

In summer 2016, Rio de Janeiro shall host South America’s first-ever Olympic games, which were supposed to be a great coming out carnival. But dark clouds hover over Brazil’s growth miracle.

When President Lula’s former chief of staff Dilma Rousseff took the office in 2011, she wanted Brazil to overcome the “middle-income trap” by shifting the nation’s growth model from finite commodities to enduring human capital – an educated population.

And yet, today middle-class Brazilians fear the return of poverty and headlines report about a massive corruption scandal around the state-controlled oil giant Petrobras. Moreover, Rousseff is coping with a threat of impeachment for increasing state bank’s debt to hide expenditures.

Even nature seems to conspire against Brazil. During the Rio Carnaval, it was the mosquito-borne Zika virus rather than the annual samba carnival that dominated headlines. With almost 4,000 cases of suspected microcephaly, the world’s most populous Catholic country is amidst a divisive debate about the near-ban on abortion.