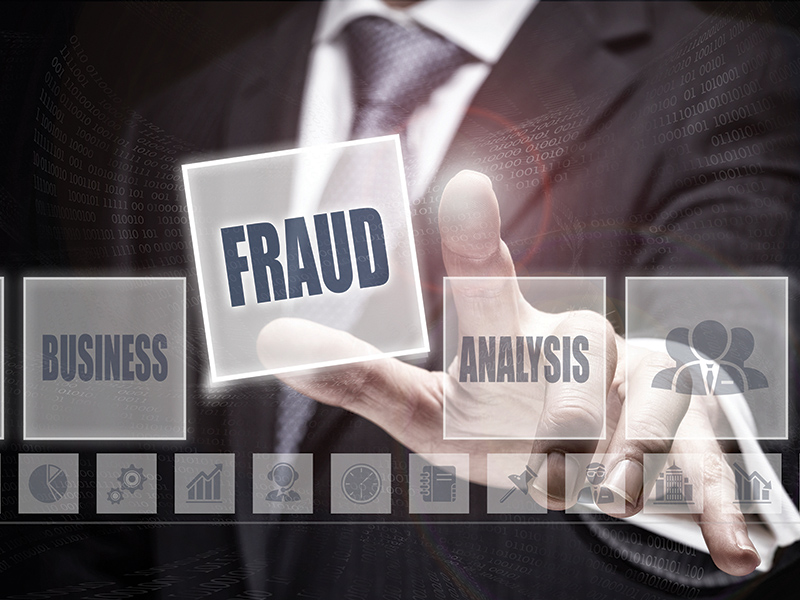 By Richard Clayman and Holly Buick

Save for certain regulated industries, there is no legal obligation to report an incident of fraud to the police. However, in order to maximise chances of recovering assets, victims of fraud must act quickly once they become aware of their loss, even before knowing all the relevant facts. Here are various considerations that a victim must contemplate when responding to fraud.

Incidents of serious and sophisticated fraud continue to rise, and economic crime is now estimated to cost the UK economy £200 billion a year. However, it is not only individuals who are at risk. Last year’s ransomware attack that crippled the NHS in England is now understood to have cost the state £92 million.1 Price Waterhouse Coopers’ 2018 Global Economic Crime and Fraud Survey revealed a litany of alarming statistics,2 half of the 7,200 organisations surveyed had been the victim of fraud or economic crime in the past two years and of these incidents, approximately 10% cost the victim more than $5 million. In the UK, fraud is increasingly a cross-border phenomenon, with around half of all fraud and cybercrime originating from outside the jurisdiction.3 Save for certain regulated industries, there is no legal obligation to report an incident of fraud to the police. However, in order to maximise chances of recovering assets, victims of fraud must act quickly once they become aware of their loss, even before knowing all the relevant facts. This will include deciding whether to make a criminal complaint or pursue civil proceedings against the perpetrator. In the commercial sphere, a victim’s primary focus will often be to recover misappropriated assets; however, many businesses and organisations also want to see the perpetrator face criminal justice, particularly when the fraud has been carried out by somebody within their organisation.

Ultimately, victims of fraud need to devise smart strategies that best serve their priorities, and are achievable with the time and resources available. The following comparisons of English civil and criminal remedies highlight the various considerations that a victim must contemplate when responding to fraud.

A key advantage of civil proceedings is that the victim has a much higher degree of control and can move quickly to instruct lawyers and investigators, locate assets, formulate and issue proceedings, often within a matter of days. The Courts of England and Wales are a world centre for commercial fraud litigation due to the significant legal experience in this field, and the availability of powerful interim remedies which can tackle the sophisticated modus operandi of modern fraudsters.

In this climate, victims of fraud who want to see the perpetrator face criminal charges are increasingly turning to private prosecutions as an avenue for redress where the authorities do not have the resources or will to prosecute.

By contrast, a criminal prosecution will only be an option if an enforcement agency is prepared to investigate the fraud. Only the most serious cases will fall within the remit of the Serious Fraud Office (SFO), the UK’s specialist authority which deals with the most complex and high value economic crime. SFO investigations tend to involve sums in tens or hundreds of millions, and concern major domestic and international businesses, such as recent investigations concerning Tesco, Rolls-Royce and Barclays. It can take years for an SFO investigation to result in charges, let alone a successful prosecution.

Smaller scale incidents are usually reported to the police via Action Fraud. The service receives some 40,000 reports per month, however a recent report by the consumer group Which? indicated that more than 96% of cases reported via this channel are closed without a successful outcome.4 Where an investigation is opened, the victim has no control over the pace at which matters are progressed, and again it may be months or years before a perpetrator is charged with the fraud.

In this climate, victims of fraud who want to see the perpetrator face criminal charges are increasingly turning to private prosecutions as an avenue for redress where the authorities do not have the resources or will to prosecute. A private prosecution allows the victim to conduct a criminal case against the fraudster using his own resources. Private prosecutions are not cheap, however, often costing as much as (if not more than) civil proceedings.

Richard Clayman is an Associate at Peters & Peters Solicitors in London. He is a highly experienced lawyer, specialising in high-value and complex, multi-jurisdictional claims and obtaining asset recovery. During his career Richard has been involved in proceedings before the Supreme Court, Privy Council, Court of Appeal and European General Court.

Holly Buick is a Trainee Solicitor at Peters & Peters Solicitors. Prior to joining the firm, Holly spent 4 years in Buenos Aires where she worked at Argentina’s leading human rights organisation on litigation at the Inter-American Court of Human Rights. 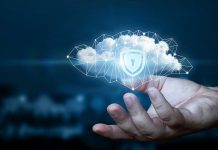 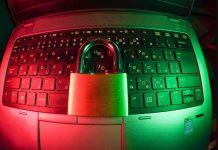