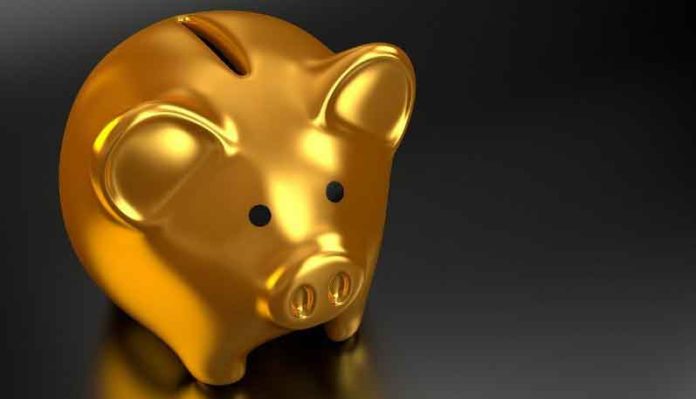 The Times has published their annual rich list. Not for the first time, the usual list of property developers, hedge fund managers and steel magnates are joined by an upstart. The Coates family holds their place in the top 20 wealthiest individuals or families. Denise, John and Peter Coates, whose wealth derives from online gambling giant Bet365, are number 17 on the list for the second year running. The family’s net worth is £8.637bn, up by £189 million from 2021.

Denise Coates took a £170 million pay cut but is still believed to have a higher salary than anyone else in the UK. The Bet365 founder’s take-home pay was £249.6 million in the year 2022-21. In addition to this, the 54-year-old from Stoke-on-Trent received a further £58.9 million in dividends from the company. The Times values Bet365 at a cool £7.1 billion.

Covid 19 may have initially devastated the sporting calendar, but this did not repress the nation’s appetite for placing a bet. Without the usual sporting fixtures, people found other things to take a punt on, including eSports and online casinos. The Coates family were not the only gambling entrepreneurs who made it to the list.

Mark Scheinberg of PokerStars rose from 49th to 48th place and saw his wealth grow by £407 million to £3.92 billion. Fred and Peter Done’s funds grew by £241 million, taking their net worth to £1.476 billion. Their wealth comes from BetFred, and they are now 120 on the list, up from 137. Ruth Parasol’s was the only gambling family not to increase their wealth over the recorded period. The owners of the BWins casinos were worth £780 million and fell from 208th to 211th place.

Coates family became the first family to make themselves billionaires from the gambling industry in 2014. They started out owning a small chain of bricks-and-mortar betting shops in Stoke-on-Trent. After studying economics at university, Denise Coates decided that the industry’s future was online. In 2000 she bought the name Bet365. The shops were mortgaged. The family decided to develop their software rather than rely on anything from a third-party supplier.

In 2003, in an interview, Peter Coates said that his focus was the fifty betting shops around the country, while his son and daughter focused on the internet side of things. However, by 2005 the online side of the business was so successful that the high street shops were sold to Coral, and Bet365 became an entirely online enterprise.

While the Coates family might have been some of the earliest to understand the potential of the internet for online gambling, they were certainly not the last. Online gambling is one of the most innovative and constantly evolving industries. The UK was of the earliest countries to introduce a regulated market and aim for best practices and industry standards. As a result, the UKGC is one of the most stringent regulatory bodies in the online gambling world. This gave companies a sound base in which to invest and for technology to develop – if they could make it in the UK, then they would be able to roll their products out to other markets.

The introduction of the Gambling Act 2005 saw the relaxation of advertising laws for gambling companies in 2007, and this brought many new online casino operators and games to the market. In 2011 LeoVegas were set up to capitalise on the growth of online casinos and now offers some of the top RTP slots in the UK together with the more traditional casino table games. The relative newcomer to the industry recently accepted a takeover offer from the USA’s MGM Casinos for $607 million.

The deal still requires shareholder approval as it is a publicly owned company. However, their largest shareholder, the founder of the company and Chief Executive Officer, Gustaf Hagman, has already signalled his approval. It seems that land-based MGM is also keen to get a foothold in the lucrative European online market.