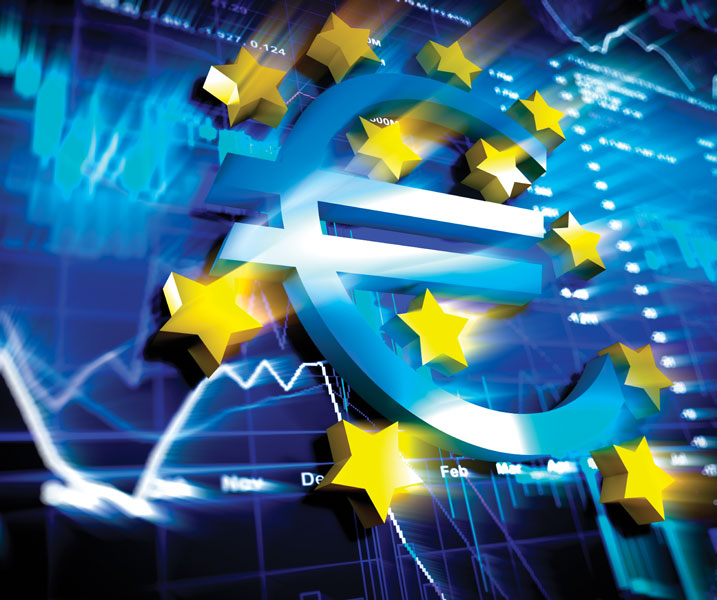 Four years after the beginning of the global financial crisis, the protracted sovereign debt crisis in the eurozone is a looming threat to the recovery of the world economy and could lead to a renewed global financial crisis. While fiscal profligacy on the part of periphery countries has been viewed by many analysts as the root of the ongoing crisis, this paper argues that the impact on capital flows within the eurozone of financial deregulation and liberalization and of the adoption of the common currency was critical in exacerbating a growing competitiveness gap between core and periphery countries and explaining the evolution of the crisis.

The collapse of Lehman Brothers about four years ago marked the beginning of the most severe economic crisis since the Great Depression. While the sluggish recovery in 2010 and 2011—driven primarily by growth in emerging markets—seemed to promise a silver lining on the horizon, stubbornly high unemployment and weak housing markets in many advanced countries have dampened demand and underscore risks to achieving a self-sustained recovery. Most importantly, the protracted sovereign debt crisis in the eurozone is a looming threat to the recovery of the world economy and could lead to a renewed global financial crisis. What have been the root causes of the crisis in Europe?  How important has the global financial crisis been for the evolution of the crisis relative to factors internal to Europe, especially the adoption of the Euro?

The crisis in Europe began when financial markets lost confidence in the creditworthiness of Greece and other periphery countries and interest rates on government bonds soared to levels that forced the governments of these countries to seek bailouts from the international community, including the European Community and the IMF. Rising risk premia on government bonds reflected the reaction of financial markets to over-borrowing by private households, the financial sector and governments in periphery countries of the eurozone. As fears of government default were the main trigger of the crisis, many analysts came to the conclusion that the crisis itself was caused by fiscal profligacy in periphery countries, driven by the construction of an elaborate welfare state and rising public sector wages. Consequently, these analysts argue, periphery countries’ commitment to fiscal discipline will allow Europe’s currency to regain strength, without further need for fiscal stimulus. Among European countries, Germany is a particularly strong proponent of the view that fiscal austerity is crucial to addressing the crisis, and under its influence, the G20 Toronto summit in June 2010 established fiscal consolidation as the new policy priority.