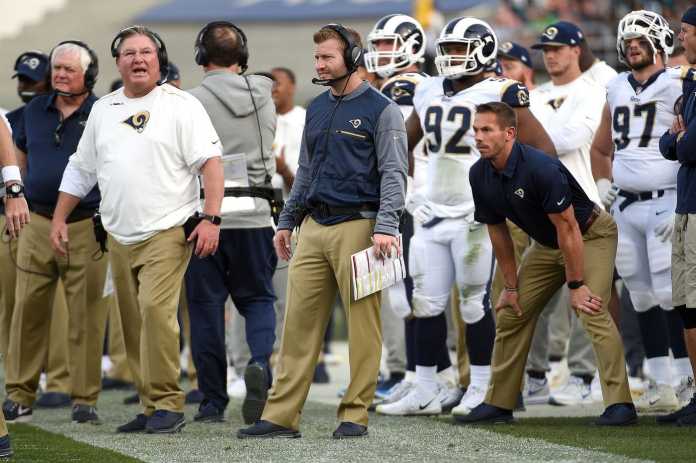 The most successful stories in sporting history often focus on the talent and skills of the players on the court, pitch, or the field. It is the players themselves who we admire and idolise. They take all the glory, and rightly so after all the time, energy, and hardships they go through before their moment of glory. Yet there would be no trophies or gold medals, no cups or league titles, no adulation or praise without the effort of coaches from the sidelines.

Would there have been Manchester United glory days of the 1950s and, more recently, 1990s, without Matt Busby or Alex Ferguson? Would Arsenal have gone through an entire season unbeaten in the early 00s without the tutelage of Arsene Wenger?  Would Liverpool have won their first Premier League title in 30 years if it were not for the tactical and managerial influence of Jurgen Klopp? Football players and teams need good coaching to be successful and, as such, if you want to be successful in Fantasy Football, you need ‘coaches’ to help guide you to ultimate glory.

Due to the massive popularity of FPL over the past decade, the fantasy football industry has exploded, with hundreds of fan sites, video channels, podcasts, and even its own dedicated television show on Sky Sports in the UK. These shows strive to give the latest team news, player statistics, and strategy guides to help fantasy football users get the most points possible out of their team. Just as a coach would give his team a set of tactics, fantasy football fan sites, such as Fantasy Football Scout or Drafthound, give FPL managers a set of tactics on a whole range of factors that boost their FPL game, which include up-to-date player rankings, fixture analysis, and possible predicted lineups to name a few.

Picking the right ‘coach’ for you

There is an abundance of fantasy football sites on the internet these days, all vying to grab your attention. You can be forgiven for being a bit overwhelmed about which sites and channels you should be checking out, following, or listening to. Nevertheless, it is important to make sure you are following the correct site.

A few things you should consider when deciding which site, or sites, you should be following are the site’s reputation, the user interface, their engagement on social media, and how quickly and regularly the site is updated. Some sites can overload you with information all in one place, making for a difficult interface to use. Other sites can take too long to update their predicted lineups or injury news. Also, if a site has a very high following on social media, you know they are more than likely pretty reliable.

In addition to strategy guides, these sites provide tools for users to help with their decision making when targeting which FPL players to bring onto their team. These tools include an overview of player statistics, injury news, possible suspensions, and predictions for expected lineups.

If you haven’t already figured it out, player statistics play a rather big part of FPL strategy. This is due to the Bonus Points System (BPS) which the official Fantasy Premier League game has in place. This system awards the three best performing players extra points based on a number of statistics, such as passes completed, number of shots on target, or successful dribbles made.

New players to Fantasy Football, or FPL, may think they have enough footballing know-how to get by without the help of ‘consultancy’ sites. While this may be true for a large part of fantasy football, much of the game involves analysing player and team statistics and researching upcoming fixture lists. Simply put, being a genuine football fan will only take you so far, you need to have a strategy to take you the rest of the way.

The best never became the best without a little bit of help from the sidelines, ask any of the greatest sports stars in history. Why not let fantasy football fan sites be your coach from the sidelines as they spur you on to FPL glory?