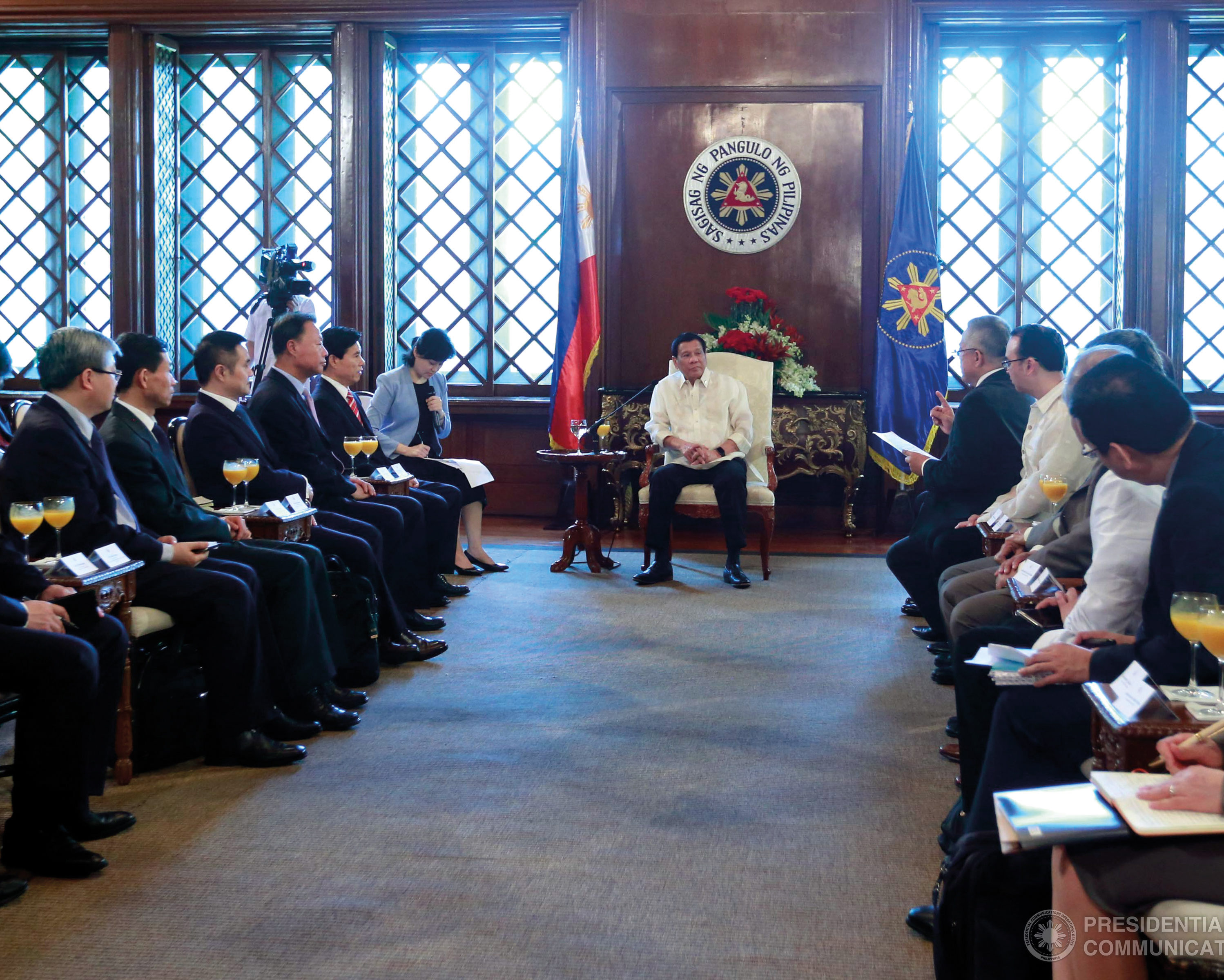 Although trade has played an important role in advancing economic growth, it has since lost its dynamism. Asian economies, however, have continued to liberalise its markets. Asia will now serve as the backbone of stability amidst the growing clamour for protectionism around the globe.

The past year has been marked by key events affirming the growing prevalence of populism. In June 2016, Britain voted to leave the European Union, providing the momentum for populist movements around the globe. A few months later, Donald Trump was catapulted to the Presidency on an “America First” campaign. Although trade has played an important role in advancing economic growth, it has since lost its dynamism. Asian economies, however, have sung a different tune. While the rising backlash against globalisation have spurred protectionist policies in the West, emerging powers in Asia have continued to liberalise its markets. This marks the end of a Western-led trade.

Trade literature is dominated by studies showing how lower trade barriers have helped improve productivity and growth. Two decades after Bretton Woods, tariffs have fallen below 5% and world trade has outpaced economic growth by 3 percentage points. Proponents for freer trade argue that restricting the flow of goods limits the range of choices available, adversely affecting consumers and industries.

During global recessions, global trade typically stalls for a period of time. However, years after the 2008 financial crisis, growth in world trade has still remained flat, marking the longest period of postwar trade stagnation. The World Trade Organization (WTO) has forecasted trade to grow at 1.8% to 3.1% in 2017, down from its initial forecast of 3.6%. The downward revision was attributed to the slower recovery in merchandise trade volumes. Meanwhile, global GDP growth is expected to recover to 3.4% this year from 3.1% in 2016. On average, trade has grown 1.5 times faster than GDP, but this ratio has dipped below 1.0 in recent years.

Professor Victor Andres “Dindo” C. Manhit is the Founder and Managing Director of the Stratbase Group and President of its policy think-tank, the Albert del Rosario Institute for Strategic and International Studies (ADRi). He also serves as Managing Director for BowerGroupAsia (BGA) in the Philippines.