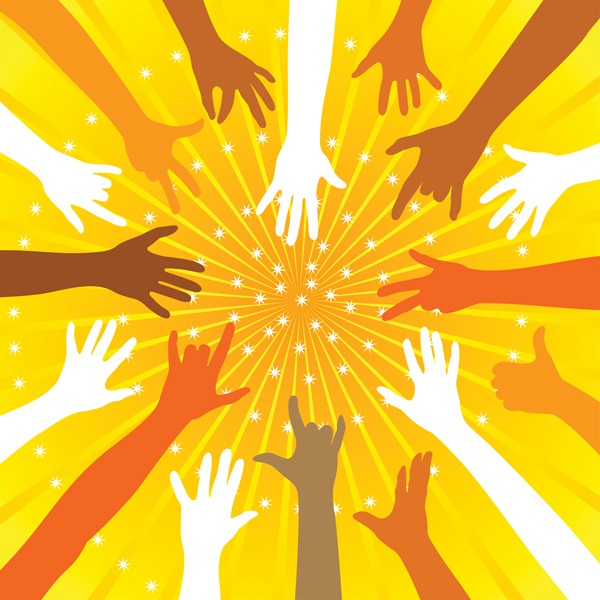 For over 60 years, Western countries have continuously adjusted their foreign aid programs, often responding to changes in the international context (such as the end of the Cold War) or to new understandings of how best to achieve lasting results. At other times, though, donor countries’ new aid policies follow changes in domestic politics and the ideology of ruling parties, sometimes reverting to practices that closely resemble ones that had been rejected in the past The following article traces the evolution in Canadian foreign aid since 2000 and unpacks two key concepts in development assistance more generally: aid effectiveness and policy coherence. Though it focuses on Canada, the discussion is relevant for other aid donors as well.

The Changing Domestic and Global Context

Changes to Canadian aid policy since 2000 can be understood only in the context of broader shifts at both the national and international levels. At home, after almost a decade of cutting foreign aid, Liberal Prime Minister Jean Chrétien’s drawn-out retirement permitted him to focus on legacy projects, one of which was an increase in spending on aid, with special attention to Africa, the continent in greatest need of assistance. Amid a wider international policy review, Paul Martin’s Liberal government further increased the resources available for development assistance, also emphasising Africa, and took important steps to integrate foreign aid with Canada’s own diplomatic, military, and commercial interests, particularly in Afghanistan. Those changes were in line with shifts in numerous other Western donor countries as well (Woods 2005). Initially, Stephen Harper’s Conservative government continued in the same vein, with growth in official development assistance (ODA), additional emphasis on Afghanistan, and a “whole-of-government” approach to international policy coherence. However, after a couple of years in power, it took several initiatives that reversed previous Canadian policy and broke with the broader donor consensus, notably placing greater emphasis on the Americas, where Canada has important commercial interests, followed by an aid budget freeze. Additionally, it made a mantra of transparency and accountability in government spending, including at CIDA.

During this time, changes at the international level also had profound influences on Canada’s foreign aid, sometimes in contradictory ways. For instance, donors agreed on the urgent need to address poverty in the short to medium term, epitomised in the Millennium Development Goals (MDGs) adopted in 2000. Depending on one’s perspective, these goals complemented, corrected, or contradicted the “Washington Consensus,” the donors’ dominant neo-liberal approach to development since the 1980s and subsequent additions.1 Still, various forms of donor assistance, including debt relief, remained predicated on the “Augmented Washington Consensus” and, specifically, recipients’ prior adoption of a World Bank-endorsed Poverty Reduction Strategy. The latter maintained basic neo-liberal assumptions, although the MDGs implicitly recognised that such policies had failed to achieve sufficient poverty reduction. Even so, donors, including Canada, retained both as important development paradigms.