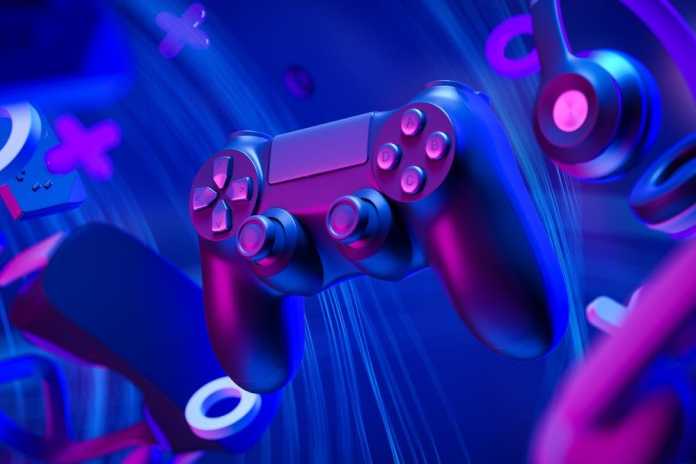 The esports industry has been existing longer than you could ever imagine. However, its popularity was intensified when streaming platforms such as YouTube Gaming and Twitch were introduced in the market.

Esports gaming is made accessible across multiple platforms. In fact, you can play esports games with mobile devices as long as you have a stable internet connection. The esports industry is one of the biggest and most active markets right now.

Esports Canada is considered as an official sport together with basketball and football. With this, a lot of gaming companies are continuously developing new features for superb esports gaming experiences. With the continuous growth of the esports industry, here are some of the trends you need to watch out for:

The esports industry is slowly moving from a local area network (LAN), a wire-based internet connection, to a wireless connection through 5G networks. Some experts said that there is a possibility for cross-platform competitions to use 5G because of its low latency and high bandwidth capabilities.

A 5G network aims to improve download speed and provide a real-time gameplay experience. It also fosters the creation of network slices and virtualization. Networking slicing enables a 3D augmented reality experience and for users to receive instant replays on their devices.

Even though most esports tournaments use computers, some hold mobile esports tournaments. This is also because of the introduction of lite apps and the popularity of games such as PlayerUnknown’s Battlegrounds (PUBG), Call of Duty: Mobile, and Rules of Survival (ROS).

Aside from the use of computers, gaming consoles, and mobile devices, virtual reality gaming is also gaining popularity. This is because it provides an immersive experience and offers a more competitive gaming environment. Even though there are no official reports about the use of VR in esports, there is no doubt that esports with VR technology will become one of the hottest trends.

PCs are currently dominating the esports industry. However, with the release of gaming platforms such as PlayStation 5 and Xbox Series X/S, there is a huge possibility that these consoles will be used in esports tournaments soon. These next-generation consoles bridge the gap between older consoles and PCs. This is also because of its high-quality features such as 4K resolution.

Even with its popularity, the gaming industry is becoming less of a niche market. Aside from professional esports and video game enthusiasts, a lot of popular personalities are streaming themselves playing games across several social media platforms to gain millions of views. With this, gamers are now considered content creators and influencers.

As the popularity of esports continues to grow, a lot of gaming enthusiasts are looking forward to non-gaming content from esports stars. Aside from streaming their matches, fans are expecting more personal content or other hobbies they do outside of esports especially now that vlogging is among the hottest trends.

With the impressive growth of the esports industry, several companies and even popular personalities are investing to develop the latest technological trends to be released. The fast-growing landscape of esports Canada also makes it easier for the developers to identify which feature needs improvements.