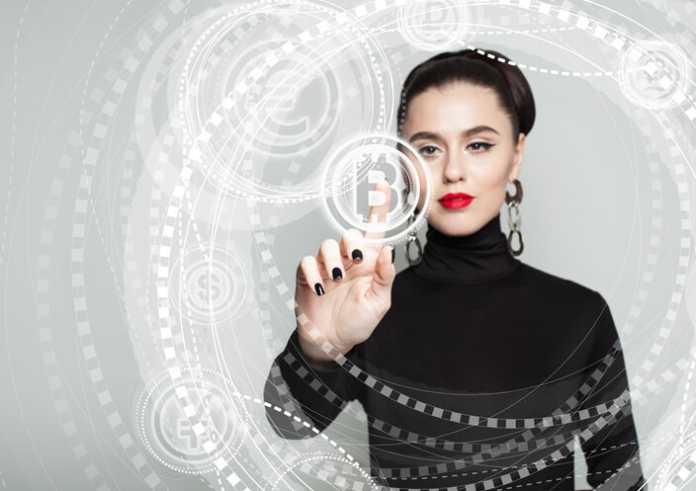 Women have been demanding equality in empowerment for a long time. They have succeeded in gaining that equality too, in diverse arenas. What about the digital currency world, then? They should be getting a chance to experiment with blockchain networks and cryptocurrencies, shouldn’t they? Apart from that, you need to know about IRS-approved cryptocurrencies.

Fortunately, for them, they are now receiving a chance to do so.

The 21st-century woman is exhibiting keenness to know more about the digital currency world. She may be a jobholder, entrepreneur, or business partner.

This growing interest in technological advancements is prompting employers to create blockchain-related tasks for them. These tasks relate to the public relations, commercial, technical, marketing, academic, and regulatory arenas.

Thanks to computers and the Internet, women may even work from home. Despite their domestic commitments and flexible schedules, they manage to be extremely productive. In turn, this increases profitability for the concerned organization.

On the Personal Front

Numerous women in developing, and underdeveloped nations, possess no official IDs. It is because they lack the requisite documentation, including legitimate birth certificates, to obtain them. Therefore, blockchain technology comes as a boon, both, for them, and for the authorities.

It is possible to store all personal information/records on blockchains. Additionally, the storage is cost-effective and secure. With this kind of online help, women will be able to open bank accounts, own tracts of land, apply for jobs, etc.

Enterprising women are even eyeing cryptocurrencies as excellent investment options. They are keen to acquire digital assets for themselves, as evinced by a BlockFi survey. This will even improve their power of independence. To sum up, blockchains and cryptocurrencies will permit the growth of women’s economic power.

Here again, gender discrimination has raised its ugly head. FAO (food and agriculture) Organization, UN, declares that not even 20% of the female global populace, can claim access to land titling. The land laws are not enforced properly, and generally do not work in their favor. Then again, there are discrepancies showing up between customary law and constitutions of nations. Numerous communities and households across the globe, are under the control by patriarchal power structures. Finally, even if women do own land, they become victims of insecure land rights.

The initiation of smart contracts in a blockchain network would ensure the protection of property ownership. The technology ensures that no false documents come into play. The verification/validation process takes place algorithmically. Then again, once recorded, the information becomes immutable. It is impossible to forge blockchain entries, or even modify existing ones. Thus, no governmental agencies, land sharks, or male relatives, may contest a female landowner’s legitimate ownership. A woman may approach any property dealer confidently!

It will be possible to make safe and secure payments online, via blockchains, even in the absence of bank accounts. Surveys reveal that over 40% of women across the world, do not hold bank accounts. As mentioned earlier, they do not possess the certificates/documents that financial institutions want for opening accounts.

Blockchains exist in a virtual world. Several cryptocurrencies are free for use. Since everything is decentralized, peer-to-peer connections are possible. There is no need for a third-party (even a local/central bank is one) interference. Furthermore, users may create a cryptocurrency wallet at no charge. It removes barriers, such as maintenance fees or minimum balance requisites. Such aspects are highly beneficial for women in part-time jobs or informal employment.

A major hindrance is an accessibility to the Internet. Even if they had access, several communities in the world place financial constraints on women. Some have cultural norms that prevent women from becoming involved in the financial world. Sometimes, women themselves are ignorant about the usage of the Internet. At most, they may use Smartphones with the help of male relatives or financial consultants, for making payments. Therefore, blockchains are experimenting with the idea of using SMS for online financial transactions. This should suit women in both, urban, and rural areas.

In conclusion, blockchain and cryptocurrencies may bring about a revolution regarding women’s empowerment. However, they may not succeed in changing mindsets everywhere, for statutory law is more powerful than customary law. Regardless, they may work well in areas where women’s rights are acknowledged, but not implemented due to lack of infrastructure.