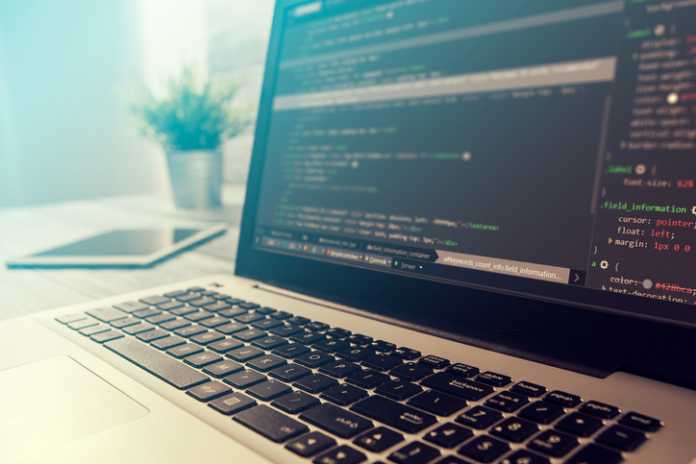 PHP is currently the most reliable back-end technology it is very much due to its great frameworks that are really helpful, while dealing with complicated projects. But just like PHP is the most popular scripting language Laravel is the most popular framework used. Other PHP frameworks also have their great features and in some things they are very much alike. For instance, all the mentioned below frameworks share MVC pattern. So why is Laravel believed to be the best one?

Yii is an efficient, component-based PHP framework. It is designed for fast large-scale web development and allows maximum reusability in web coding as well as speeds up development. Yii stands for “Yes It Is!”. It is a coprehensive web programming framework that greatly helps to develop any type of web application. Since Yii is a light framework with great, flawless caching, it is very convenient for high-traffic web services like portals, forums, content management systems (CMS), and e-commerce services. It is, however, disliked by some developers for badly drafted Ajax features and dependency on static methods.

Another extremely useful PHP framework is CodeIgniter. It does a great deal in accelerating web development process and has out-of-the-box libraries to connect with databases. and carry out different operations amid which are emailing, files uploading, and session managing. Since all the framework’s source code is about 2MB mastering CodeIgniter with all of its working patterns and principles is not a too ambitious task. The framework really simplifies project deployment, not to mentions delivering high efficiency to the software. Users enjoy fast-loading applications and services, so If you have experienced developing with some of the modern frameworks, you must know that usually, it takes a bit less than one second to start out, while CodeIgniter loads in around 50ms or less. Thereby if your main priority is speed CodeIgniter is definitely one of the frameworks to consider. Although, CodeIgniter has some cons: developers don’t find it useful for some large-scale projects and find it dated in many aspects.

Unlike CodeIgniter Symphony is a convenient for huge projects, well-known, widely used open-source framework. It one of the most advanced PHP frameworks that exist and is probably the most powerful rival to Laravel. Symphony is featured by its enormous of more than 600,000 developers all over the globe. Symphony also has its own templating engine that originates from Jinja and Django templates. It is called Twig and is pretty fast and secure. PHP development companies value Symphony for its ability to broaden developers’ horizons. It easily deals with complex projects other frameworks would cope with worse. Yet its complicity and higher cost is not something that works in Symphony’s favor. Symphony never tolerates inexperienced developers, thus is only suitable for the limited number of developers and certain percentage of web projects.

Laravel possesses such great features as easy and effective testing, great authentication, decent interoperability and third-party integrations, great e-commerce performance. It is also characterized by great data security and overall performance. Laravel is more intuitive and understandable than any other PHP framework. In Laravel, you can either use the default testing environment or create a personalized environment with a more specific purpose. It also provides the most rapid and efficient authentication when compared with other PHP  frameworks. The most fundamental things for e-commerce applications like registering, logging in, or changing passwords are done in Laravel with one elementary command, providing quicker and more appropriate service for users. Lots of e-commerce services’ customers browse thousands of items daily. Hence, the fast performance provided by the software’s framework is foremost. Laravel has a decent performance optimization, cashing and data indexing – features that greatly optimize memory usage. Laravel has out-of-box solutions for cache back-ends that give more caching configuration variants for developers. One of the assets for an effective framework is interoperability and APIs. The unified API for different back-ends makes a project developed with Laravel more flexible. Laravel is an absolute leader in third-party integrations. E-commerce developers will also find Laravel an extremely suitable framework due to its set of e-commerce packages. They ease and speed up the work, provide interesting solutions and instruments resulting in better performance of the software..

Visit sapient.pro to learn more about Laravel’s advantages for web development and its capabilities as a fast, reliable, yet simple PHP framework.