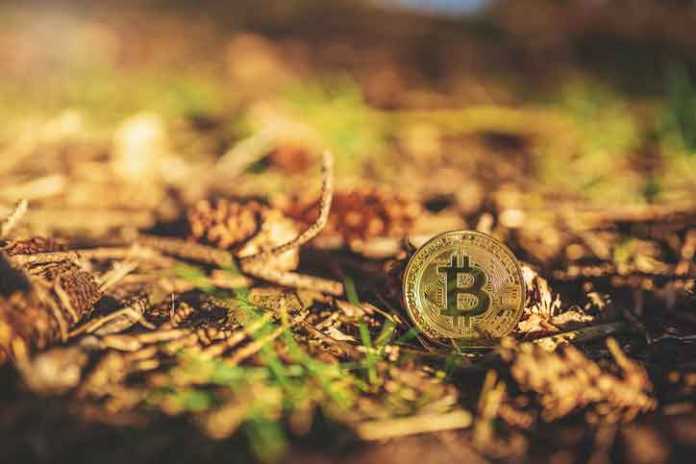 Cryptocurrency has long acquired the reputation of an asset that might act as a safe haven in hard times. It has long been hailed by crypto enthusiasts as “digital gold” that, unlike fiat currency, cannot be diluted. Supporters of digital moneys have also often said that investing in cryptocurrencies helps diversify one’s portfolio when the financial markets are beset with volatility.

But the question is, “Do cryptocurrencies truly act as gold when the markets are shaken by geopolitical or economic events?” Do people who equate crypto with gold understand how digital money works? Can they correctly answer the questions: what is a cryptocurrency and why, as the recent events have shown, digital money does not bloom in the face of adversities?

The soil has indeed been fertile for Bitcoin and other altcoins to blossom. The world has lately been shaken by various unpleasant political events: in the US, inflation is rising at the fastest pace in decades and the VIX has jumped more than 80% in last six months. There is chaos in Canada, with anti-vaccine truckers protesting and the Canadian government threatening, undemocratically, to freeze their bank accounts.

The war is raging in Ukraine, to which the world responds with sanctions meant to enfeeble the Russian economy. As many American companies have stopped operating businesses in Russia, Russians cannot access their bank accounts, pay with credit cards, or use social media channels. All these events have conspired to create favorable conditions for cryptocurrencies to move higher.

The problem is that, despite these propitious conditions, neither Bitcoin nor any other digital coin has soared. In the past month, Bitcoin has shed 10%; its price is still stuck in a downtrend to $32,649 at the moment of writing. Ethereum has dropped 15%. And since December 2021, XRP price is under siege of the technical death cross.

Nor have people flocked to cryptocurrencies when they started to feel uncertain about their future. Although the trading volume of Bitcoin increased after Russia had crossed the Ukrainian borders, it has since experienced no price spike. Despite expectations, people do not trade their falling fiat money for cryptocurrencies, and the rich in Russia do not purchase crypto to avoid sanctions. In short, when hard times came, cryptocurrencies failed to act as “digital gold” offering a safe haven.

There are several reasons why cryptocurrencies have not lived up to their supporters’ expectations. The majority of people are still confused about cryptocurrencies. They keep a wary eye on them, unsure whether they want to invest in Bitcoin or its peers. And although local currencies have been steeply dropping in Russia and Ukraine, the war is not conducive to crypto exchanges. Internet access is not always available in war-torn Ukraine, and even the rich cannot easily convert their money into digital coins.

Bitcoin has failed to gain in popularity during these difficult times also because it is still extremely volatile and cannot serve as protection against economic and political troubles. Another explanation for Bitcoin’s poor performance is that hard times, supposed to be auspicious for the growth of cryptocurrencies, are a double-edged sword. Bitcoin might indeed be boosted by inflation, geopolitical conflicts, war, and sanctions in the short run. In the long run, however, these events might backfire against cryptocurrencies and bring them down.

The latest difficult events occurring in the world have amply demonstrated that the ability of cryptocurrencies to act as “digital gold” protecting investors is a myth propagated by crypto enthusiasts. It well maybe that in the future, cryptocurrencies will indeed serve as a safe haven. But meanwhile, people need to find another asset to cushion themselves from disasters and adversities. Cryptocurrencies are not ready yet to play this crucial role in their lives.