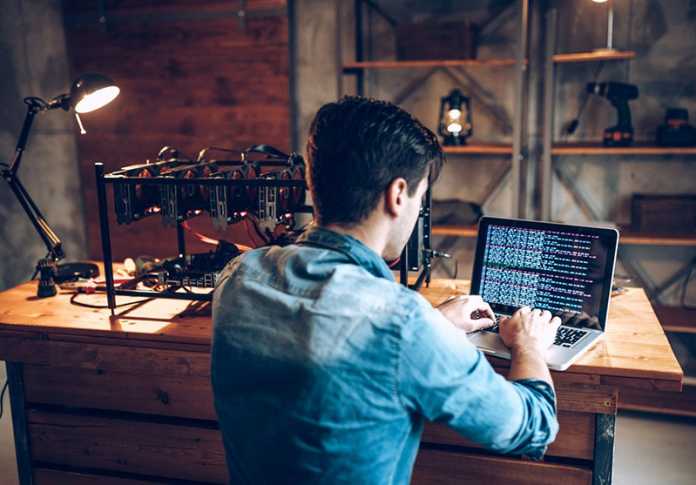 As we know, bitcoin is a unique platform with lots of benefits, and because of this, there are millions of users using it. In addition, there are lots of people who sign up on this platform daily. These aspects are a massive thing for a new platform to gain such popularity in significantly less time. Even the capital value of bitcoin is tremendous, and prices are getting increased day by day.

The concept of cryptocurrencies was initiated with bitcoin in 2009 by the person known as Satoshi Nakamoto. As per robust sources, it is not the person’s real name; the bitcoin users investing in this platform have given this name to him. However, even it has not been clear that behind this, there is a single person or a group of persons who have initiated bitcoin. Bitcoin miners maintain the supply of bitcoin units. All the more, it secures the bitcoin system to an exceeding extent.

Bitcoin mining is a process in which all the transactions are processed and verified. The verification of the amount that has been transferred from the sender’s account has been sent to the receiver. Bitcoin mining processes take place because of security reasons, as the whole system of Bitcoin is entirely secured by cryptography.

How is bitcoin miner important to bitcoin?

As we know that the cryptocurrency platform is very secure as Cryptography secures it. And all the transactions made on this platform are entirely safe from all the scams and fraud.

So if any person is trying to make malicious activity on this platform, like trying to hack the system to locate the transaction data created by the user of this platform, millions of bitcoin miners are sitting across the world and handling such activities are suspected to be malicious.

Here at the end of the discussion, we can say that the bitcoin miner plays a significant role in solving the transactions. All the more miners put the best foot forward in providing security to the bitcoin system. So because of the Bitcoin miners, there are millions of people worldwide using this platform. Everyone prioritizes the security and privacy of the users’ transactions.

So this platform allows the users both transaction security and privacy. So we can say that if there is no Bitcoin miner in the Bitcoin platform, there will be no one to operate the bitcoin complex. 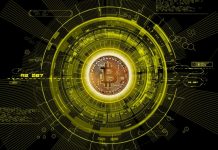 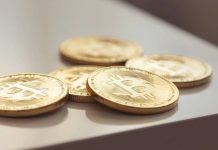 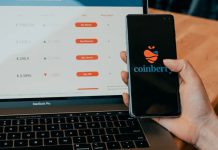 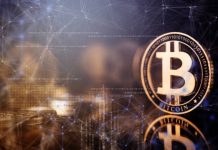 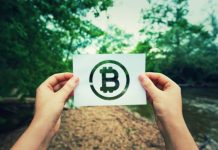 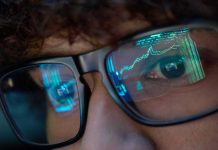