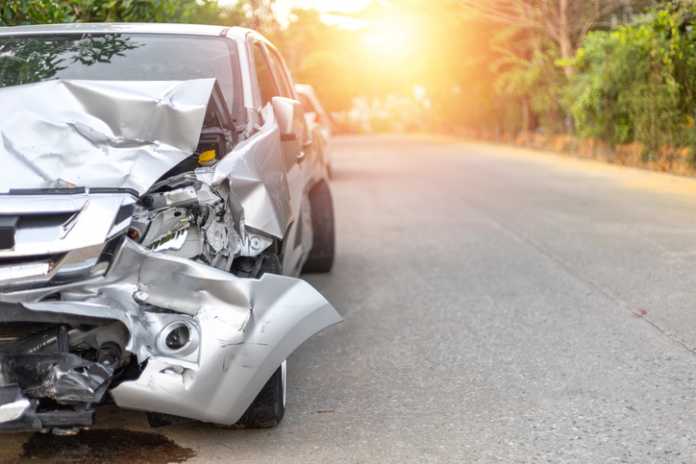 Car manufacturers do their best to make sure that the cars that leave their facility are in good working order and are safe to drive. However, sometimes there is a failure at some point during the quality control protocol and a part or more than one part is found to be defective after the fact.

When this happens the manufacturer issues a recall and alerts all the owners of the specific model that they need to bring the car in to fix the recalled part or parts. Sometimes this recall issue comes too late for some as the part failed and caused an accident. Or, in some cases, the repaired part still doesn’t fix the issue and causes an accident.

What are your rights with regards to accidents caused by a recall? In this article, we will go over some of the things to know.

Who’s responsible for a defective vehicle?

There are times when an airbag doesn’t deploy in an accident that would have saved a life or prevented some major injuries. Every state is going to be different when it comes to doling out responsibility.

Let’s use Texas as an example for this article. Wrongful death lawyers in Houston Texas often take on these cases because this is when it is unclear who the responsible party is.

Ultimately, it is the manufacturer’s responsibility to make sure that the airbag is operational. In fact, it is the law that they need to identify potential safety problems ahead of time.

If there is a potential danger, then the owners’ of the model with the problem need to be alerted to the fact. This is when a recall comes into play. Or, they at least need to provide the information that they know so the customer can make a decision based on what they know.

In Texas, the story doesn’t end there. There could be liability claims against the retailers, distributors, and even your dealership where you bought the car since there wasn’t enough done to keep you safe.

Does a recall mean you are entitled to compensation?

This is where it gets tricky. Essentially, the point of the recall is not only to ensure people are aware of a safety issue. It is also to pass on the responsibility. If the car owner knew there was a problem but didn’t get it resolved in a timely manner, then they will bear some of the responsibility of the accident.

During the investigation it will have to clear up a few important details. One is to determine when the recall was issued relative to when the accident happened. There has to be a determined effort for the owner to have tried to remedy the situation. Did they make an appointment with the garage to have it fixed but the accident happened before the date? These are important details.

Another issue is to find out just how much information the company relayed about how big a problem the faulty part would cause. If there was a call to immediately stop driving the vehicle because of a serious problem then they properly alerted the owner’s. If the message was ambiguous then an owner might reasonably assume it isn’t that big a problem.

Payment Processing Made Easy: The Vital Role Of Technology

How Digital Marketing Can Help Your Business Today?

Alternative Lending for Small Businesses Is Here to Stay

Management Solutions: How To Grow Your Business Faster

MT4 vs MT5 – Which is the Best Trading Platform for You?

Supplemental Security Income: How To Properly File A Claim

Top 5 PDF Readers of All Time