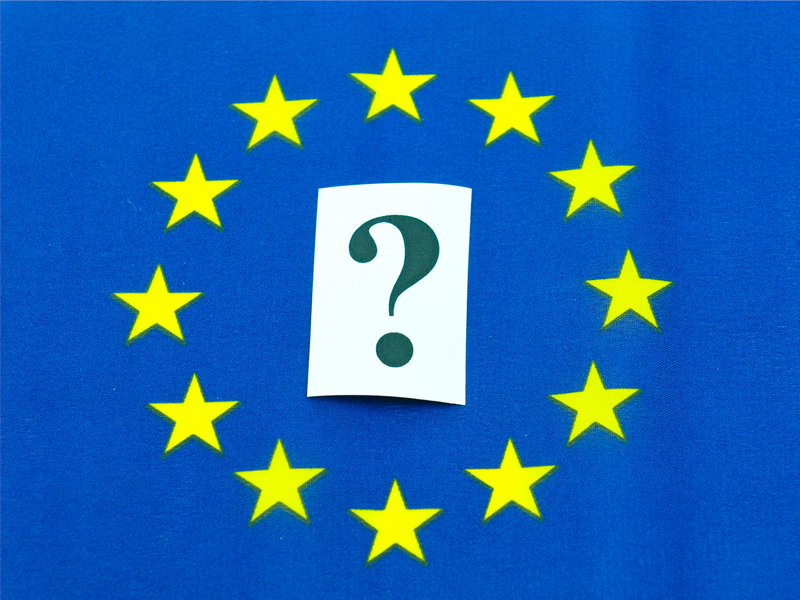 The EU now stands for globalisation and all its discontents. The dreary, neoliberal perspective of leaders must be replaced for Europe to thrive and maintain global influence. By embracing universalism, the roots of world conflict can be addressed.

What is the purpose of the European Union? This question has been on the minds of everyone following the UK vote in favour of Brexit. Yet in the mad scramble to make sense of the United Kingdom’s rejection of the EU, little lucid commentary has been made. European leaders, the fawning media, and UK citizens alike portrayed the vote as either a refusal of EU austerity, or unhappiness with immigrants and open borders.

So which one was it: a rejection of austerity or immigration? Were UK citizens fed up with austerity measures, and with unreasonable and onerous regulations and taxes paid to the EU bureaucracy? Or were Brexiters caught up in a fever of anti-immigrant nationalism and populist demagoguery, egged on by the odious Boris Johnson and Nigel Farage?

In truth, this is a misleading either/or question: UK citizens were fed up with both lax immigration controls and EU-imposed austerity. By framing the question this way, political commentators miss the larger picture: it is globalisation that is the cause of the disintegration of Western political systems and civil society, and it is globalisation, i.e. predatory capitalism, that is the root cause of the anger and rage felt by voters of Brexit.

This rage was displaced: for white, working class UK citizens facing declining living standards and social mobility, immigrants are easy targets for their fury to be unleashed on. The undemocratic, sclerotic, neoliberal rule emanating from the EU also made for a useful scapegoat. No one can doubt the contempt and disregard EU leaders have for ordinary citizens, and for a genuine people’s democracy. Besides each member nation offering citizens their own referendum to stay or leave, what else can be done?

William Hawes is a writer specialising in politics and environmental issues. His articles have appeared online at Global Research, Countercurrents, and Dissident Voice. You can find his ebook, Planetary Vision: Essays on Freedom and Empire, on Amazon.