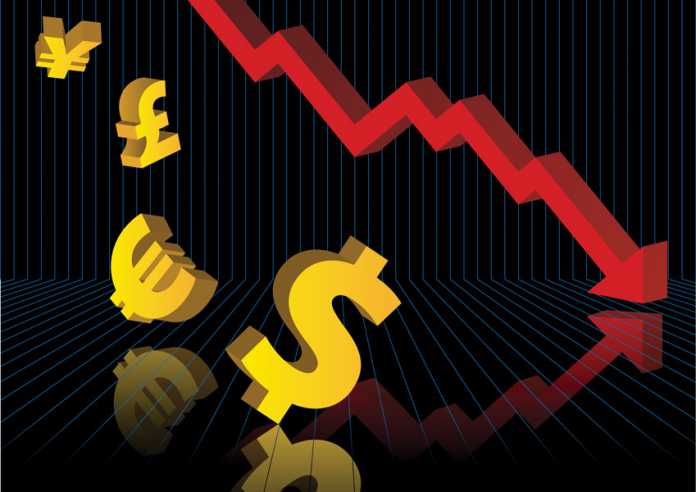 The source of the global crisis through which we are living can be found in the great trade and capital flow imbalances of the past decade or two. Unfortunately because balance of payments mechanisms are so poorly understood, much of the debate about the crisis is caught up in muddled analysis.

Ever since the U.S. subprime crisis began in 2007-8, caused in large part by an uncontrolled real estate boom and consumption binge, fueled in both cases by overly abundant capital and low interest rates, the world has been struggling with a series of deep and seemingly unrelated financial and economic crises. The most notable of these is the crisis affecting Europe, which deepened spectacularly in 2010-11.

But it is not the just the United States and Europe that have been affected. The global crisis has also accelerated pressure on what was already going to be a very difficult transition for China from an extremely imbalanced growth model to something more sustainable over the long term. The crisis that began in the United States, in other words, has or will adversely affect the whole world, from countries as far apart as Brazil and Australia, although not at the same time.

There is a tendency, especially among Continental European policymakers and the nonspecialized Western media, to see the crisis as caused by either the systematic deregulation of the financial services industry or the use and abuse of derivatives. When this crisis is viewed, however, from a historical perspective it is almost impossible to agree with either of these claims. There have been after all many well-recorded financial crises in history, dating at least from the Roman real estate crisis of AD 33, which shared many if not most characteristics of the 2007 crisis.