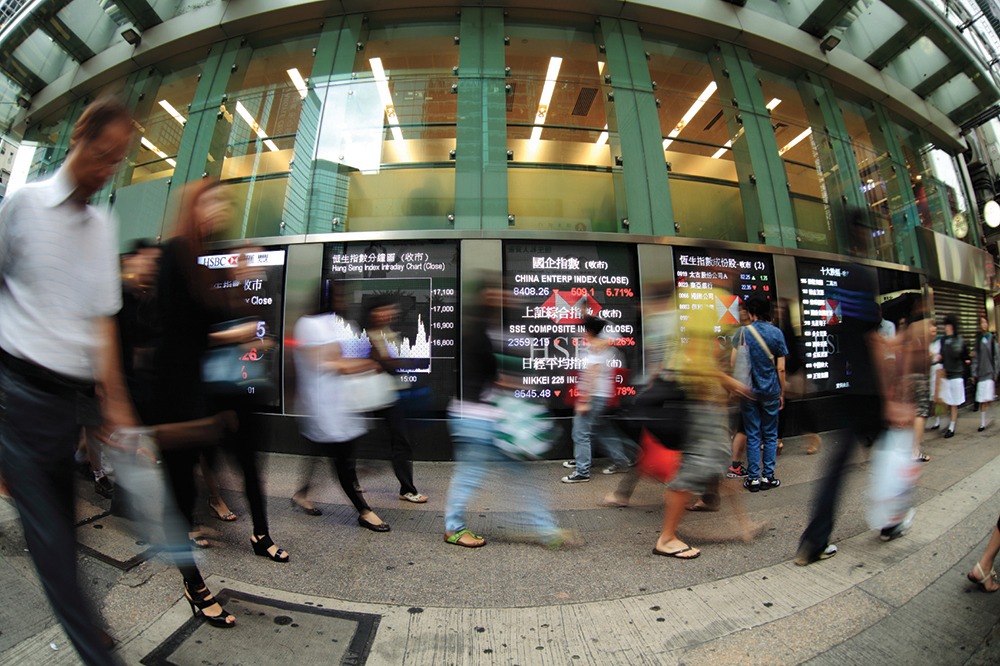 While it is understood that trade leads to higher economic growth, the question of whether increased trade and openness to global markets benefits workers is still debated. Below, Niny Khor and Devashish Mitra argue that trade is beneficial for both employment and its quality, provided the right kind of complementary domestic policies are in place.

On April 24, 2013, an eight-storey building in Bangladesh collapsed, killing more than 1,100 workers, many of whom worked for export-oriented garment enterprises in the building. The disaster was one of the worst industrial accidents in recent years, and the outcry was immediate — igniting allegations that once again, globalisation is hurting workers in poor countries.

Our studies suggest that withdrawing into protectionism would be a mistake: in general, increased openness has benefited the average worker in Asia.

This is not the first time that foreign trade and foreign direct investment (FDI) have been blamed for the misery of workers. But is that a fair allegation? That trade leads to higher economic growth is one of the rarer facts that most economists agree upon. However, whether increased trade and openness to global markets benefits workers is still an open question.

Payday Loans In Toronto: How To Borrow Money Quickly

How to Boost Your Business Cash Flow During the COVID-19

How to Make Money with Photography