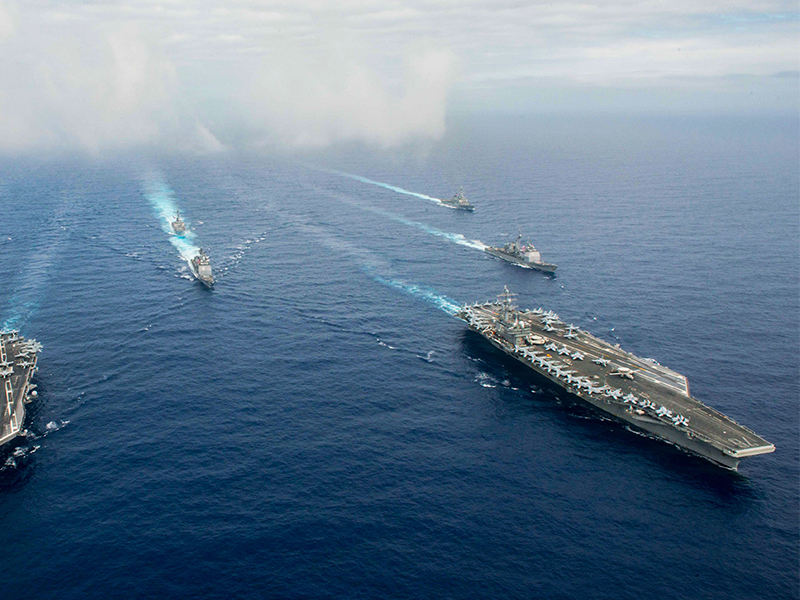 After the South China Sea arbitration ruling, uncertainty and friction may increase in the region. However, the economic promise of China’s rise and the Asian century will only materialise with peace and stability in the region.

But in international relations realism, the ruling and its implications are inherently ambiguous, which means greater uncertainty and possible volatility in the region.

Despite the focus of the UN Convention on the Law of the Sea (UNCLOS), the PCA is not a UN agency, as the UN itself noted after the ruling. Nor is its ruling enforceable, even though it is likely to shape regional stances. Second, China refused to participate in the arbitration because, in Beijing’s view, the tribunal had no jurisdiction over the case. Yet, China resists militarisation in the region and seeks cooperation with the members Association of Southeast Nations (ASEAN). Third, Philippine Foreign Affairs secretary Perfecto Yasay has made clear Manila’s readiness to start a conversation with China, though building on the arbitration. The diplomatic refrain was consistent with President Rodrigo Duterte’s pronouncement that Manila would not “flaunt or taunt” if it is seen to win the arbitration case.

Dr Steinbock is the founder of Difference Group and has served as research director at the India, China and America Institute (USA) and visiting fellow at the Shanghai Institutes for International Studies (China) and the EU Center (Singapore). For more, see http://www.differencegroup.net/