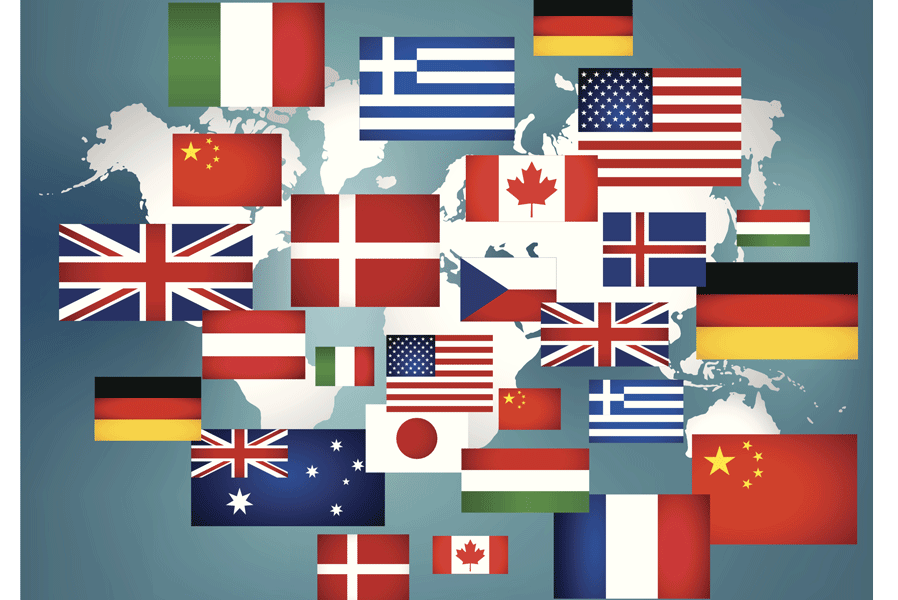 In this article John Campbell and Ove Pedersen argue that the way policy ideas are generated by knowledge regimes varies considerably across countries; and the effect on national politics is significant.

Globalization has created unprecedented economic problems for governments everywhere. To cope with them, policymakers need fresh thinking and new ideas. They often turn to private think tanks, government research departments, political party analysts, and other policy research organizations, which together make up what we call a knowledge regime. The way knowledge regimes are organized and operate varies widely across countries and has significant influence on national politics.

In the United States, private think tanks often take center stage publicly. Historically, serious scholarly operations like the Brookings Institution and the American Enterprise Institute played key roles in writing academic style articles and hefty books. But with the rise of globalization and consequent increasing uncertainty about what policies would be effective in the face of it, much more aggressive advocacy-oriented operations like the Heritage Foundation and the Cato Institute on the right and the Center for American Progress (CAP) on the left assumed leading roles too. Their short policy briefs, newspaper op-eds, blogs, video clips, and other media savvy techniques were designed to sway public opinion and influence policymakers faster and more directly than the old-style scholarly think tanks. And with their entrance, the tenor of public debate became far more acrimonious and shrill. Some of the more aggressive think tanks employ what one think tank president calls political “bomb throwers” who relish the opportunity to foment controversy and ideological battle. The media, particularly since the assent of smash-mouth talk radio and cable news shows on FOX and MSNBC, thrive on this and stage these ideological food fights on a daily basis. Within the last few years Heritage and CAP, which, thanks to their status under the U.S. tax code, are prohibited from lobbying politicians, have taken the fight to a new level by founding sister organizations that can cross that line and engage in all sorts of highly partisan political activity. This evolution in the American knowledge regime has helped fuel the rising partisanship and political gridlock that has made politics and policymaking in Washington the blood sport it is today.