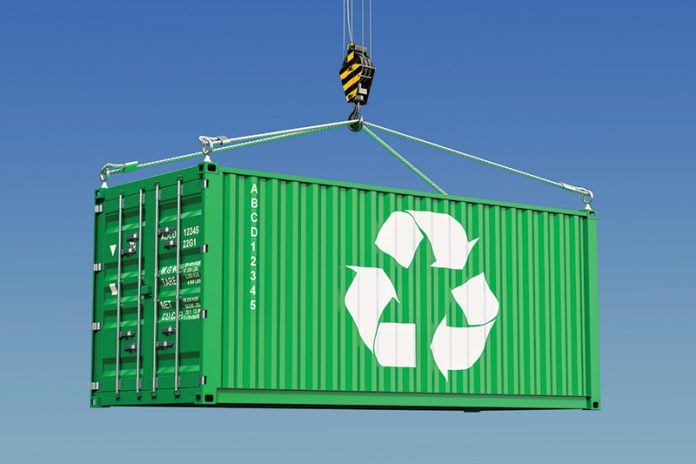 The Maltese Shipping Industry is working towards reducing its impact on the environment. This is taking place both on shore and on Maltese flagged vessels wherever they may be sailing. This news item aims to highlight some of the more prominent aspects of this subject.

Cruise ships moored in and around the Grand Harbour, often leave their engines or generators switched on, consequently emitting harmful gases. A new system is being implemented whereby cruise ships may switch off their combustion engines and run on shore power by being plugged into the national grid. The three-story building which is 50% complete will be able to supply electricity to four cruise liners at one go once finalised, thus reducing approximately 40 tons of pollutants a year. A 2019 study revealed how the ships that visited Malta during the year of 2018 emitted 148 times more pollution than the cars on Maltese roads. Therefore, evidencing the need for the implementation of this project, which aims to be finalised by the end of 2023.1

Due to the proximity of the cruise terminals to the heavily populated towns in the inner harbour area, such as Valletta and Senglea, this system will definitely benefit the residents there since both air and noise pollution shall be reduced.2 The European Union aims on making this system binding on all EU ports by 2030 and the measure is included as part of the EU’s Green Deal and Green Recovery Plan.3

A 2019 study revealed how the ships that visited Malta during the year of 2018 emitted 148 times more pollution than the cars on Maltese roads.

On the 1st of January 2021, the ‘Oil and Hazardous and Noxious Substances Pollution Preparedness, Response and Co-Operation Regulations’4 came into force. The Regulations are based on the International Convention and protocol on the subject matter and deal with the situation where oil or any other hazardous substance is spilled, negatively impacting human health and marine life. Transport Malta is the designated national authority responsible for implementing a nationwide system for responding to spillage and pollution incidents. The implications of this regulation are mainly geared towards Transport Malta and marine terminals, since these are the places where dangerous cargoes, bunkers and substances are loaded, discharged, or handled on board ships as well as facility operators, these being places where services such as tank cleaning and residue removal take place. The Regulations also apply to yacht marinas and to ships including offshore units whilst in the territorial waters of Malta. Moreover, Transport Malta is obliged to draw up a National Marine Pollution Contingency Plan, whilst all other parties must also have at hand individual marine pollution response emergency plans which must be approved by Transport Malta. Should there be a marine pollution incident, all parties have a duty to report such to Transport Malta immediately. Such duty extends to masters of vessels located within Malta’s contiguous zone.

Besides efforts being made on shore, a set of short-term measures were released by the IMO in June 2021 which aim at moderately mitigating a ship’s carbon intensity and improving ship efficiency.5 Following amendments to Annex VI (Prevention of Air Pollution from Ships) of the International Convention for the Prevention of Pollution from Ships (“MARPOL”)6, the new measures include the introduction of the Energy Efficiency Design Index for Existing Ships (“EEXI”) and the Carbon Intensity Indicator (“CII”), both of which are to come in force in January 2023. The EEXI, obliges ships to meet a specific required energy efficiency benchmark and applies to all ships above 400GTs. The EEXI is similar to the already existing Energy Efficient Design Index (“EEDI”) applicable to new builds which is a measurement of the amount of CO2 a ship is allowed to emit per tonne-mile.

The CII is a yearly rating system for all ships above 5000 GT, which will be required to calculate their actual annual operational CII. This will then be compared to a required value so as to give the ship an annual CII. The CII is in itself a rating on a vessel’s operational efficiency based on CO2 emissions from a scale of A to E, with E being the least efficient. In the case where a ship consecutively receives a D or E rating, a corrective action plan must be drawn up. 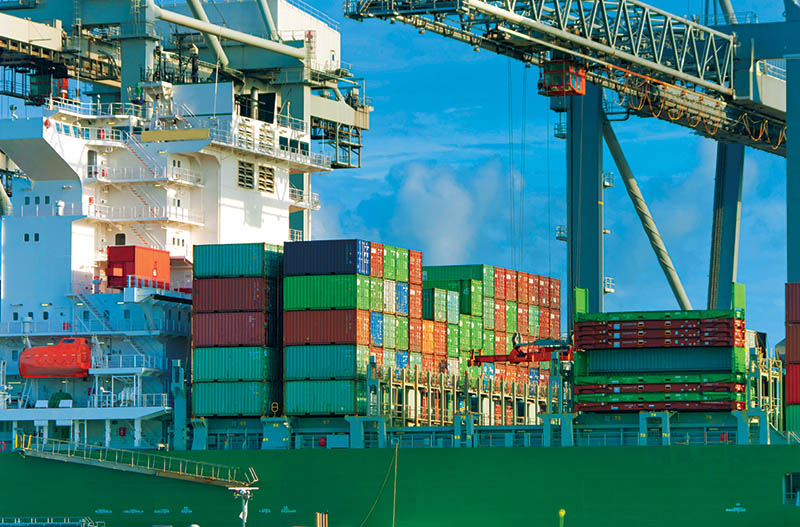 The 2021 amendments also made changes to the Ship Energy Efficiency Management Plan (“SEEMP”) introduced in 2013, which provides for the improvement of energy efficiency of both new and existing ships using operational measures such as weather routing, trim and draught optimization, speed optimization, and just-in-time arrival in ports. The amendments introduce additional mandatory content for shipowners to use sustainable technologies in their ship operations. This is known as the ‘enhanced SEEMP’ and is targeted towards ships of 5000GT and above or those subject to the CII. Other data reporting strategies in force on board Maltese Ships include the EU MRV Regulation (“MRV”) and the Fuel Oil Consumption Data Collection System (“DCS”) which have been in force since 2018.

Moreover, the IMO introduced a capping of the sulphur content which is to be included in the fuel oil used on board ships. The sulphur content was capped from 3.5% to 0.5% for ships operating outside the Emission Control Areas. Maltese flagged vessels are subject to these impositions which have been in effect since January 2020.

Today’s reality is proving that environmental sustainability must be adopted in all sectors to create change and the shipping industry is no exception. The future economic viability of the industry is dependent on the adoption of eco-friendly policies.