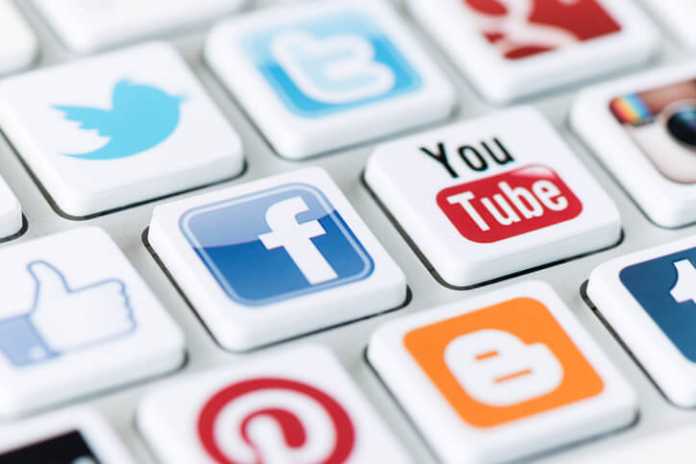 The most popular apps have been a significant influence on today’s generation. These apps have affected and influenced the daily lives of many and the interactions between people. From dating to social media, these apps are changing how we communicate with one another in ways no one could’ve imagined just a few years ago.

According to Gravitee’s live app downloads, the most downloaded apps so far this year include Tik Tok, Facebook, Instagram, WhatsApp, Telegram, and many more. Even though the majority of users of these apps are between 18 and 34 years old, there’s still a significant number of older individuals who enjoy using social media sites such as Facebook for entertainment purposes.

Let’s have a look at the most popular apps of the year and how they are influencing society:

Facebook has changed the way we interact with each other. It’s made us more connected with a global friends network where you can connect with people from all over the world and see what activities they’ve been up to.

The popularity of Facebook won’t be stopping anytime soon either since revenue rose 35% to $29 billion in the 3 months ending in September compared to the same period last year (2020).

Advertising revenue is largely responsible for the majority of Facebook’s income and that rose by 33% to $28.3 billion too.

YouTube is one of the most popular entertainment apps today because it allows users to upload videos that inspire others as well as provide them with advice on how to handle tough situations that occur in their lives.

YouTube’s impact on today’s society is that it provides people with entertainment. People can watch videos and see what others are doing or talking about so they don’t feel as though they have to go out of their way in order to experience such emotions, actions, and interactions with other human beings.

WhatsApp is one of the most popular communication apps today because it allows people to communicate with one another through texts and phone calls. WhatsApp provides a way of communication between humans that doesn’t require them to pay money or anything like that. It simply requires them to have the internet and a phone, which is widely available today.

Pinterest is one of the most popular fashion apps today because it provides users with a place where they can share, organise, and discover creative ideas for their own personal style as well as what might be in style at that moment.

It has impacted society by providing people with a platform where they can express and share ideas about their own personal style as well as the styles of others without having to pay for anything or worry about censorship. Pinterest provides us with an opportunity to discover new fashion trends, styles, etc.

How are Different Generations Using apps?

Different generations have different preferences when it comes to picking the right app for them, and understanding these demographic nuances will help marketers get more out of building engaging marketing campaigns that can appeal to each generation.

According to a report presented by Marketing Dive, the mobile apps usage trend among different generations are as follows:

Generation Z is the largest consumer group of mobile apps in terms of numbers, which make them an important target for a business like YouTube and Netflix. The most popular apps among this generation are Tik Tok, Snapchat, and Youtube – especially the longer format of the videos.

Millennials use mobile apps for entertainment, social media, and networking. Their most commonly used apps are Facebook, Gmail, and Amazon. As a consumer group, Millennials are easy to convince.

They want products that make their life easier and they don’t care much about the price of it, as long as it’s useful for them. According to studies, Millennials spend at least 4 hours of their time on smartphones.

Generation X is comprised of busy professionals and families.  They use their mobile devices for communication, health, parenting, entertainment, travel, and lifestyle inspirations. This generation also shows interest in online shopping and buying.  However, this consumer group prefers personal interactions rather than visual stimulation.

The Baby Boomer generation consists of experienced and influential consumers who have the highest purchasing powers. They use their mobile devices for communication, social media, online banking, news/sports updates, travel inspiration, and eCommerce.

The most downloaded apps of the year show some insight into what today’s generation is interested in. We’ve seen how the app market has transformed in the past decade.

It’s likely that technology will continue to evolve and change as new generations come up with ways of using technology, apps, social media platforms, etc. The bottom line is this- marketers and app developers need to be able to adapt their strategies for each generation if they want success!