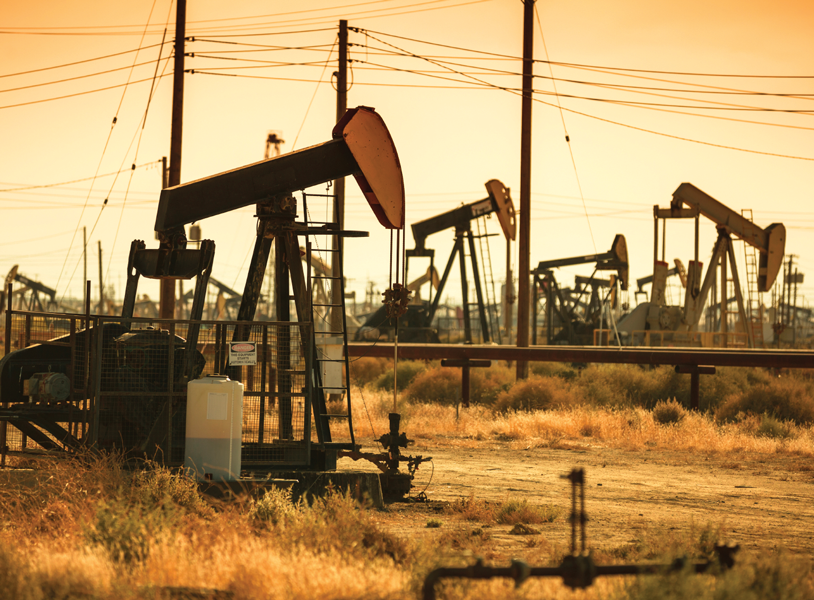 Despite policymakers’ efforts to promote alternative energy, impose emission controls on cars, and enforce tough energy efficiency standards for buildings, the relentlessly rising curve of CO2 output does not show the slightest downward turn. The author attributes this to the fact that policies thus far have only focused on curbing the demand for fossil fuel, while the supply side has been neglected. That is what causes the Green Paradox.

Throughout Europe and elsewhere, particularly in California, politicians are keen to curb consumption of fossil fuels. They are busily promoting alternative energy and more efficient cars. They forbid citizens to use traditional light bulbs, force them to buy expensive “green” electricity and biofuels, impose emission constraints on car engines, subsidize electric cars, impose tough norms on the insulation of buildings (forcing homeowners to wrap their buildings in wadding), and frighten their citizens by announcing that they will come up with even tighter measures in the future. These programs cost hundreds of billions, yet in many cases they achieve little or nothing. The technical fixes touted in the special reports that fill pages in our newspapers every other week stand in striking contrast to the reality of ever-increasing carbon emissions. The relentlessly rising curve of worldwide CO2 output does not deign to honor these efforts with even a kink, let alone a downturn.

Instead of mulling over which technical fixes could be applied to reduce CO2 emissions, policy makers should turn to the question of how to induce resource owners to leave more carbon underground.

The policies against global warming are often naïve and counterproductive, since they focus purely on demand, neglecting the supply side of the carbon markets. President Mahmoud Ahmadinejad of Iran, President Hugo Chávez of Venezuela, the Arabian oil sheikhs, Vladimir Putin’s oligarchs, and all the coal barons of this world simply do not figure in the policy programs. However, these resource owners are the real climate makers. By bringing fossil carbon back into the carbon cycle by way of supplying it to the markets, thus enlarging the stock of carbon dioxide in the atmosphere, they determine the speed of global warming and consequently hold the fate of humanity in their hands.