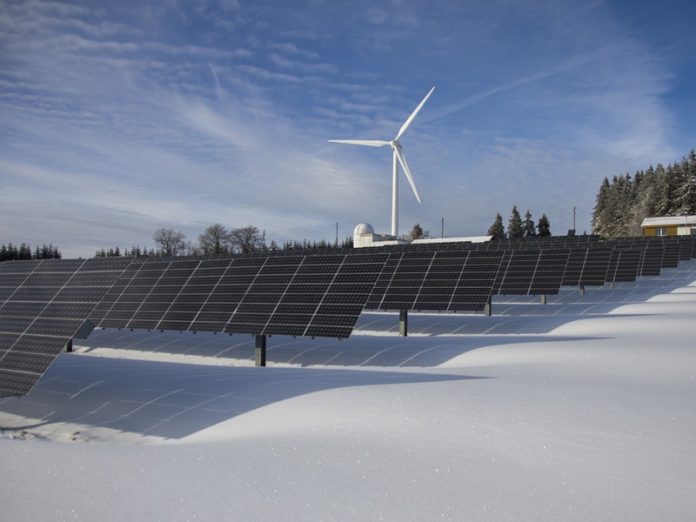 While fossil fuels, such as coal, natural gas and oil are infinite, and one day they may run out, there are other renewable alternatives that people can use. Although they are still much more expensive, such retailers as TXU have already introduced individual txu energy plans which try to incorporate renewable programs. It’s an excellent solution to encourage and motivate others to take action. But what are the best alternative energy sources? Here is the list.

The most popular alternative source is undoubtedly solar energy. Today, many people decide on solar panels, installed on their roofs. They are so commonly and willingly chosen since once they are installed, they don’t need any further maintenance and they are super quiet.

Can you imagine a world without wind turbines? For some years, they have become an integral part of our environment. This system uses wind speed to generate almost 100% of electrical energy, whereas solar panels capture only 20% of the sunlight.

Another renewable energy source is hydropower, known and used already in 1878. It’s the cheapest alternative, which generates almost 20% of today’s electricity, which is perfectly clear energy since it doesn’t produce any byproducts. What’s even more important is the fact that it’s an unlimited source. Even if you use water, it’ll be replaced in nature by rain and snow soon. So, it doesn’t have any harmful effect on the natural environment.

Geothermal power is created by using heat generated by the earth’s core. Its initial cost is quite high, but after that, it becomes profitable, providing people with a sustainable source of energy for 24/7. It’s also perfectly safe, producing zero noise and emission.

The last alternative on the list goes to biomass power. This energy may be divided into two categories, namely biofuel and biodiesel. The first of them utilises mainly corn and sugar-based ethanol, whereas the latter is usually made of vegetable oils or animal fats. It’s an improved replacement of fossil fuel.

In short, the presented energy sources are the best alternatives available in the current market. To extend your knowledge from this field, loot at this educational infographic.