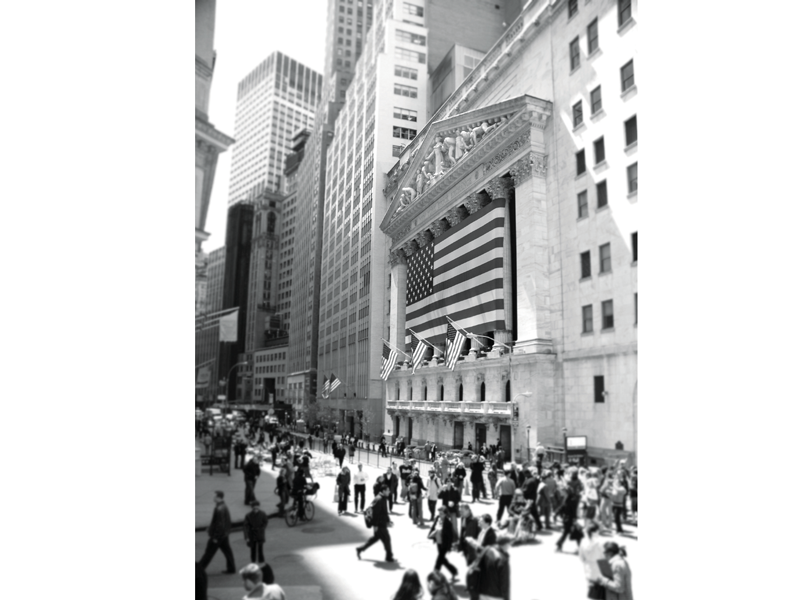 The credit crunch of 2007-2008 shares many similarities in terms of causes with the Depression Era and wave of bank failures which took place in the United States in the 1920’s. It would appear that legislative responses made by the government of President F.D. Roosevelt are finding resonance with today’s legis-lators, in particular a reintroduction of an updated form of the Glass-Steagall Act of 1933. This article suggests that legislative intervention in financial markets may be premature and counterproductive; the state, acting through regulators, has a poor record in matters of supervision and oversight.

The causes of the banking crises of the 1920’s in the United States were numerous and despite the passing of time, remain contentious amongst academics, legislators and policy makers. Keynesians tend to argue that lower aggregate expenditure at that time, exacerbated by sharp retrenchment by the Federal Reserve (the Fed) at precisely the time when it should have been stepping in to make up for a collapse in demand, dragged the economy down to a lower equilibrium, resulting in turn in unemployment and a further driving down of demand within the economy. This constituted a vicious circle which, at its most severe point, led to an unemployment rate of 25%, which was even higher in some agriculture-oriented states. At the international level there was a corresponding collapse in global trade, which again negatively impacted upon the domestic US economy. Historians of this era tend to locate the start of the Depression in October 29, 1929 with the collapse in stock market prices. However, in addition to Federal Reserve inaction there were other factors at play in the lead-up to the Depression. These included a rapid expansion of credit in the 1920’s and the overreaction to this by the Fed in the 1930’s, and the consequent credit crunch. During this period prudent lending criteria gave way to more scientific methods for evaluating risk. Regarding the former, lenders focused upon the so-called ‘3 C’s’ of lending: character (the personal characteristics, honesty, previous reliability of the borrower), capacity (the borrower’s ability to service interest payments from existing income, and the stability of that income over the life of the loan) and capital (the amount which the borrower was able to contribute to the venture from his or her own resources). The new scientific methods focused instead upon a quantitative analysis of the borrower’s balance sheet and profit and loss account, prioritised over whether or not the borrower was known to the lender or had a track record of successfully servicing previous loans. This problem of over-supply of credit was exacerbated by ‘over-banking’, or the provision of too many licenses to financial institutions at state level. States tended to stipulate low capital requirements and deposit safety nets which subsidised entry into the market, and protected incompetent bankers. The banking system was also fragmented at state level, undercapitalised, and over-burdened with risk resulting from previous imprudent lending decisions.