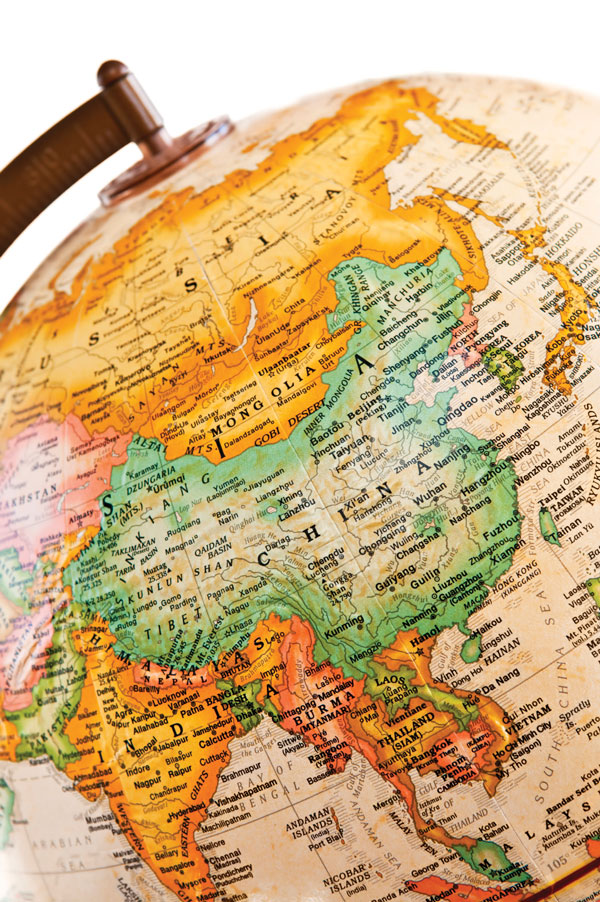 Despite some re-engagement between China and Russia since Putin’s initial embrace of the West, the positive rhetoric of today often does not reflect reality. There has been significant internal competition and tension that continues to negatively affect Sino-Russian relations that is looked at more closely in the article. The vivid statements on the flourishing partnership are often clearly more declaratory than substantive.

While world attention focuses on the economies of the US and European Union, the rest of Eurasia is undergoing significant post-communist transformation–changes bound to affect security and economic developments in the Second Millennium. Sino-Russian relations have oscillated between cooperation and conflict over the past century. During the Yeltsin era, China-Russia relations were still strong, but this changed abruptly after Putin’s accession to the Presidency in 2000 with his initial pro-Western ventures – including Russia’s involvement in the war on terror. This project saw Russian complicity in US military presence in Central Asia and did not sit well in Beijing. Putin’s domestic constituency found his swing into Washington’s gravitational pull equally awkward, and it also created considerable criticism in Russia. Several quarters–including the Duma, Russian public opinion, and Beijing to a lesser extent – expressed concern at Putin’s acceptance of North Atlantic Treaty Organization (NATO)’s expansion into the Baltic region, his approval of US withdrawal from the Anti-Ballistic Missile (ABM)-treaty, and his acquiescence to the American military presence in Georgia.

Between 2003 and 2004, Russian foreign policy appeared to shift attention from the West to China. Instead of following the lead of the US, the Kremlin chose to place more emphasis on a Russo-Chinese balance in order to counter US advances in the region. This was manifested within the framework of the Shanghai Cooperation Organization (SCO), consisting of China, Russia, Kyrgyzstan, Kazakhstan, Tajikistan, and Uzbekistan, although its direction of military security and economic development remains unclear. A primary factor in this strategic shift was the fact that Russia gained few tangible benefits from engagement with Washington, yet was forced to make numerous uncomfortable concessions, which were highly unpopular among those sectors where Soviet nostalgia still arouses nationalist sentiment and loss of superpower prestige.