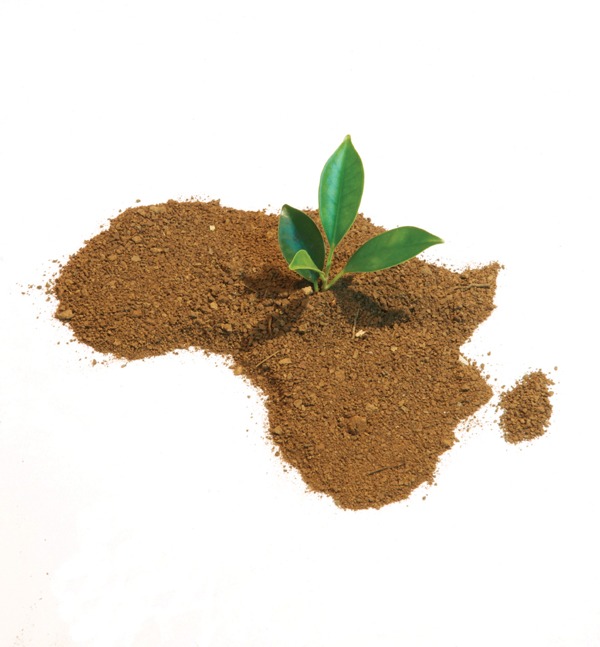 The Research Into Use programme aims to help agricultural research projects put its existing stock of knowledge into practical use rather than investing in new scientific research. In doing this, it hopes to increase the reach of the scientific projects in low-income countries and set up productive, sustainable and high impact technologic development projects.

A continuous (and long running) issue in public policy debate is that of how to fund science. Whereas what private companies do is their own business (usually concerned with normal profit maximising behaviour) most industrialised countries now have enormous budgets designed to fund bodies to search for, validate and diffuse information which may (or may not) have benefit for social welfare. The argument put simply is that if the state does not do this then society as a whole will suffer. The argument is sometimes put in cultural terms but deep down the belief is ultimately connected with the potential use of new knowledge in achieving social and economic welfare goals. Hence the enormous sums of money routinely spent on higher education, national research councils, government ministries and related organisations. Every so often, however, the sheer costs involved arouse public concern. Attempts are then made to rationalise expenditure like the UK Rothschild Commission on in-house government R&D funding (1971) or the creation of “Technology Foresight” activity run by the UK Office of Science and Technology (OST).

Due to the credit crunch and the need for greater public saving, British research councils now emphasise likely “impact” as an important criterion for funding public research.

Running through much of this discussion is reluctance on the part of scientific communities to lose decision-making autonomy. Since they, and they alone, fully understand their work’s complexity, interference by penny-pinching bureaucrats will compromise scientific quality and endanger the “seed corn” that arises from new knowledge. Moreover how this knowledge is subsequently used is not the responsibility of science. The scene is thereby set for a classic argument that goes back a long way, certainly to C P Snow’s “two cultures” debate which hit the headlines in the 1960s1. Recently the issue has taken on a new dimension due to the credit crunch and the need for greater public saving. British research councils now emphasise likely “impact” as an important criterion for funding public research. Similar injunctions are made by higher education funding bodies in deciding how university departments should be judged in the allocation of research monies. The problem of course is that research “impact” is enormously hard to compute both ex ante (it takes time for the seed corn to germinate) and ex post (the seed corn has been combined with many other resources and suitable “agronomy” to produce its fruit; so it hard to say how instrumental the original “seed” has really been).