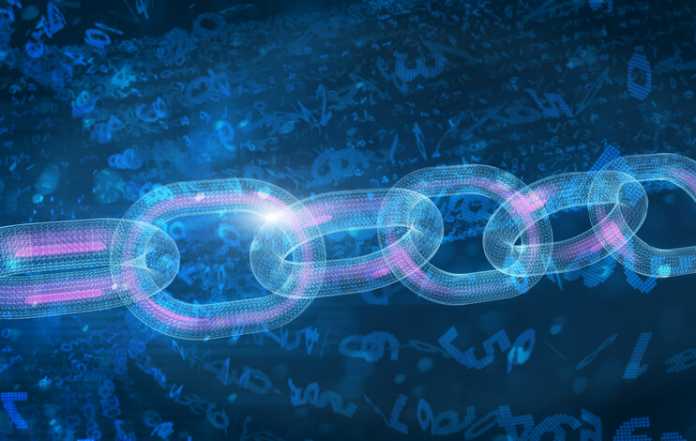 As blockchain becomes increasingly popular as a technology that is needed for the future digital economy, many businesses worldwide are looking into building their own blockchain-based platforms to bring down costs in transaction fees through a tokenized payment system, create universal databases and streamline various processes that provide transparency and security. However, the volatile nature of popular digital currencies, such as Bitcoin Core (BTC), is hindering blockchain development.

“So, when we talk to businesses, we don’t even mention about Bitcoin or Ethereum or anything like that. We are just talking about blockchain technology. And we really, really have to be careful at what time we are mentioning Bitcoin and that we have first described everything—the possibilities and the good thing with blockchain—and then we can say, ‘But we are using the real original Bitcoin blockchain not BTC,’” Stephan Nilsson, founder and CEO of the Norway-based enterprise blockchain platform UNISOT, said.

“The price volatility is a huge distraction and my focus is always on the application of the technology. But having said that, I think there are still a lot of people who don’t actually understand the difference between blockchain and cryptocurrencies. Sometimes they can confuse the two, and the reason I say that is because I was one of those people right at the start of my journey. I didn’t know what the difference was. But once you do understand the difference, you do understand that blockchain is actually a technology, it’s an application, it’s a different way of doing something. And in my opinion, it’s a far more trustworthy and efficient way to do a process that’s already existing,” Sukhi Jutla, co-founder and CEO of UK-based online jewelry platform MarketOrders, added.

Nilsson, an experienced blockchain developer who has successfully revolutionized the seafood supply chain, advises Jutla, a blockchain believer hoping to improve her own jewelry supply chain. Jutla is planning to create a tokenized payment system to avoid the high transaction fees her company is incurring because of the many third parties in the supply chain. She also hopes to create a system that will make RFIDs communicate with the blockchain to better track her high-value products and provide transparency to the system. This kind of blockchain development will certainly transform the jewelry industry for the better.

However, the reputation of BTC as being volatile leads businesses and investors to believe that blockchain technology is also unstable, making it hard for developers like Nilsson to propagate blockchain adoption.

“For my part, when I go our to customers, it’s hindering me because the only thing they’ve seen and know about Bitcoin is the price [going] up and down. And then they say, ‘Oh, we cannot use that thing because it’s so unstable,’ and so on,” Nilsson shared.

Hence, there is a need to educate people about how to delineate between digital currencies and blockchain technology, as well as which blockchain is truly stable and sustainable. For one, it is a fact that the BTC blockchain is unusable because it is not scalable—meaning it cannot handle a huge volume of transactions and has expensive transaction fees, defeating the entire purpose of using blockchain technology. According to Nilsson, Bitcoin SV is currently the only blockchain in production that meets all her needs—not BTC and not Ethereum, which are both unscalable.

There is a lot of misinformation about blockchain technology, and the only solution for those interested in adopting it for their businesses is to read more and speak to experienced blockchain developers before making a decision. Nilsson also suggests watching the Theory of Bitcoin episodes as they provide crucial knowledge directly from Bitcoin creator Dr. Craig S. Wright.