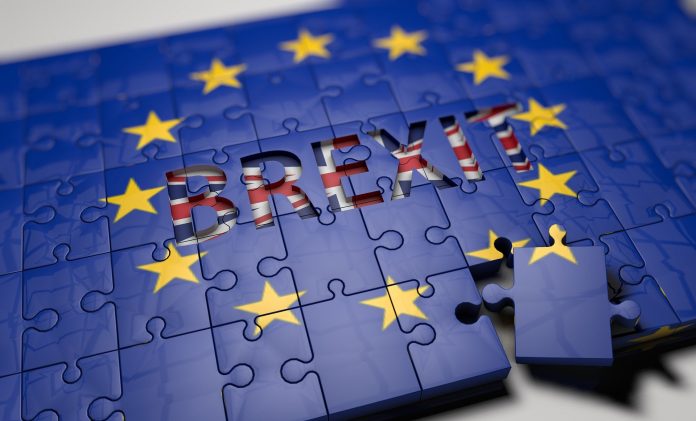 Despite the woes of Brexit, we need to try and remember that it’s not all doom and gloom. Here, we will look at post-Brexit business opportunities, before touching on an industry which presents more positives than initially meets the eye…

In 2018, it was reported that there were 2 million freelancers in the UK, contributing to 46% of the total self-employed business contribution in the UK.

Regardless of the UK’s relationship with the EU, it’s likely that there will be a short-term spike in demand for freelancers. Freelancers should take advantage of this opportunity by making sure they can network and meet potential clients in order to improve their retail performance.

Perhaps this is because understandably, many businesses don’t want to run the risk of committing to full-time employees at an unpredictable time. The demand for talent may decline across different industries as spending is reduced. It is likely that employers will look to outsource independent workers to complete work.

What does this mean for businesses?

When the UK leaves the EU, there’ll be more freedom for freelancers and businesses to work closely with emerging economies like Japan, India, and the United Arab Emirates.

If new trade agreements are made with other countries like Australia and Canada, stronger political relationships could mean more business opportunities. This of course completely relies on if new trade deals are made. Due to the skyrocketing rates of e-commerce, small and medium-sized enterprises who were regulated by EU membership will be free to trade overseas.

The weakened pound is likely to increase export sales because it will be cheaper to produce these goods in the UK rather than somewhere with a stronger currency, making your business more competitive.

It is expected that businesses could leave the UK and head elsewhere. If a direct competitor in your industry leaves the UK, look to see if there are any clients you can gain. This could range from buying their client list to marketing your business to their main audience. Whether you’re out on the waters fishing or a financial consultant, if competitors retreat, there’s a gap to be filled. Try to make it your business that fills it.

As Brexit has been viewed as an opportunity to become independent, there has been rising support in buying domestic products rather than imports. This combined with concerns over climate change, more people are thinking ‘local’ opposed to ‘global’. And it’s cheaper. Local production, local supply, and local services can all take advantage of this growing trend.

Several banks have stated that they will be reconsidering their UK investments. A huge employer of Bournemouth, JP Morgan, said Brexit could result in slashing a quarter of its 16,000 staff.

Considerable doubt has been placed over the future of the automotive industry post Brexit over the last three years. Of course, it would be naïve to shun the sceptics concern over what lies ahead, as the industry is worth more than £82bn.

That said, very few have looked to the positives which an exit from the EU presents.

The aforementioned free trade is certainly one aspect worth taking into account. According to Investopedia, seven of the world’s top ten countries by GDP are outside of the EU — one of the remaining three is the UK.

When considering this, broken trade links hardly seems like much of a disaster when we can further develop the relationships we already have with countries outside of the union.

Take India for example. UK exports to India face a tariff of 14.8 per cent, while reverse imports are subject to 8.4 per cent. Despite the pre-existing £4.2bn worth of exports to India, the EU has failed to establish a solid deal. It has been proposed that the current export tally could be boosted by a further £2bn, abject of the considerable tariffs.

These opportunities don’t just lie with India either. Countries in Africa, Asia, and South America are growing at a rapid pace, so much so 90 per cent of the world’s growth over the next 10 years will occur outside of the EU.

‘Incessant red tape’ is a phrase which has been thrown about regularly since the result of the referendum was announced on 23rd June 2016. Although you might be rather sick of hearing it, it is of major significance. No longer do the UK have to depend on 28 EU member states to pass legislation.

Furthermore, one of the two countries with the strongest world economies which are in the EU is Germany. Approximately one in seven German cars are sold in the UK — it seems highly unlikely manufacturers such as the Volkswagen Group and BMW are going to be willing to let that link breakdown.

For British workers in the automotive industry, the prospect of less skilled workers from the EU being in the employment sector does actually provide a greater opportunity for the younger generation.

Although, in the short term, it might present issues for dealerships and manufacturers across the country, having less of a talent pool to choose from, it opens another door — moulding the employees you want. A younger generation of workers, who would’ve potentially been facing unemployment can now be utilised as skilled engineers.

Lookers Motoring Group, who train apprentices on Ford Servicing, are just one example of a company who are offering nationwide roles.

Some opportunities are short-term, while there are others which will be beneficial in the long run. For both employees and employers, taking a step back and analysing the entire situation is crucial before making rash decisions. 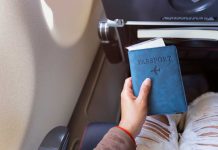